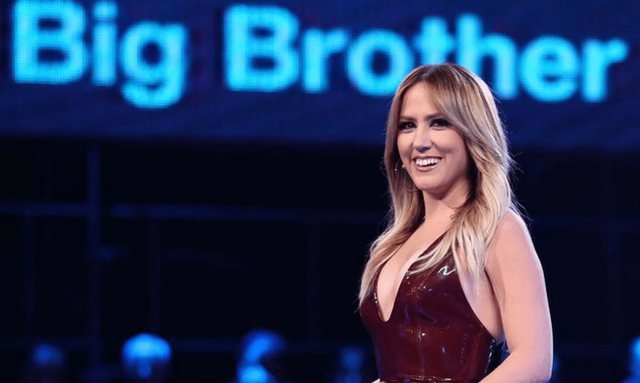 While a few days separate us from 'Big Brother VIP', the characters we will see in the most famous house in Albania are being revealed one by one.

"Iconstyle" has revealed that another contestant who will join the show is actress Ema Andrea.

Recently, the journalist, Eraldo Rexho, part of the production team of the long-awaited format has given some new details for the T7 channel in Kosovo.

"Big Brother Vip will start in October and unlike any other season will be given twice a week. The exact days I believe will be launched through advertising spots on Top Channel. It will be a very good cast of VIP artists and participants… We will have representatives of Kosovo, so there will be many reasons to follow Big Brother. The whole team is working on a fantastic edition. "The house is spectacular, everyone will love it," said Eraldo. 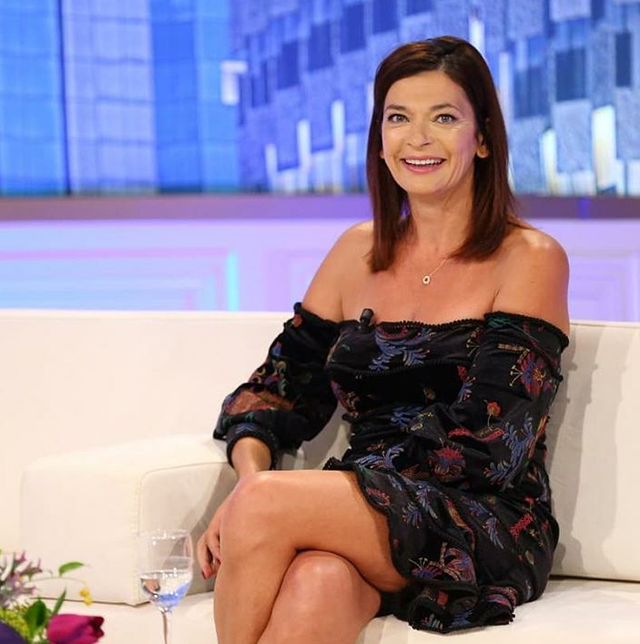