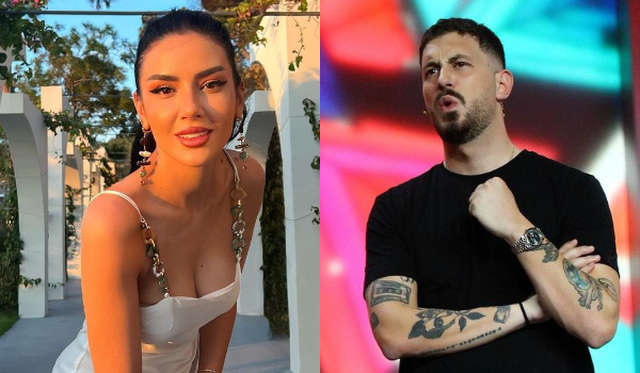 Many former contestants of 'Per'puthen' have not hesitated to give statements and make comments on the relationship between the moderator of the show Bora Zemani and Donald Veshajn.

But one of the former contestants of the third season of the love program, Ritvana seems to have gone a little further and asked them to get married. She has posted a video where she is in the car with a friend listening to Donald's song titled "Nuk je". Next to the video published on Instagram, Ritvana writes: "Someone here is very interested in Bora and Donald getting married. Have you accepted Bora to calm down?" - as he tagged the moderator. 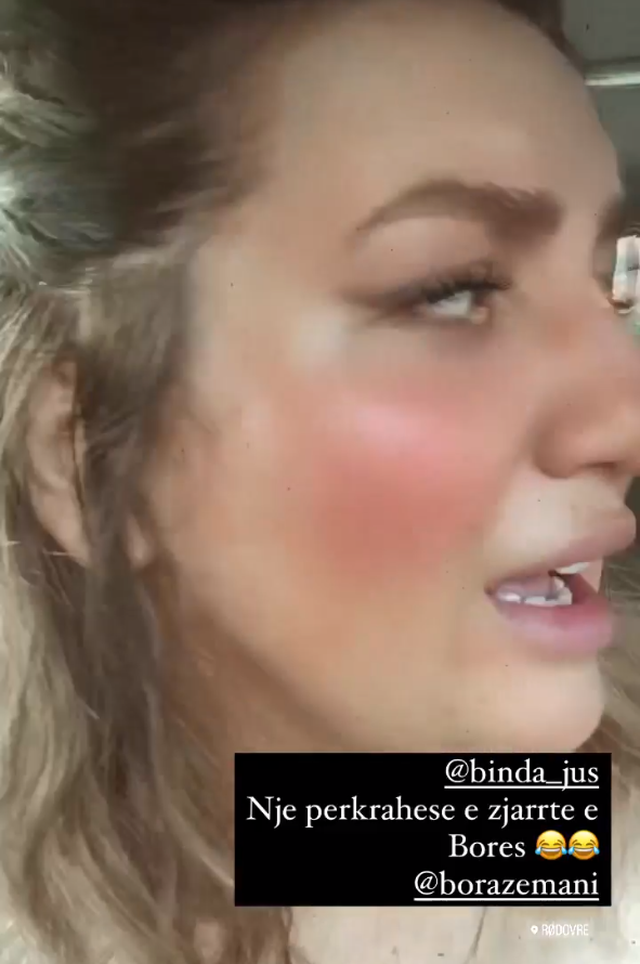 The latter has not given a public answer, while we are curious to know if he wrote to him privately and what answer he gave.

Later Ritvana published another video writing that her friend is a fan of Bora. Since the trip to Italy, Bora and Donald have not been seen together. They have not reacted to the rumors that have been circulating but have quietly confirmed the reunion. Donald himself has been 'harassed' several times by his guests on the show "Let me talk" about his relationship with the presenter, but he has chosen to end everything with a smile.