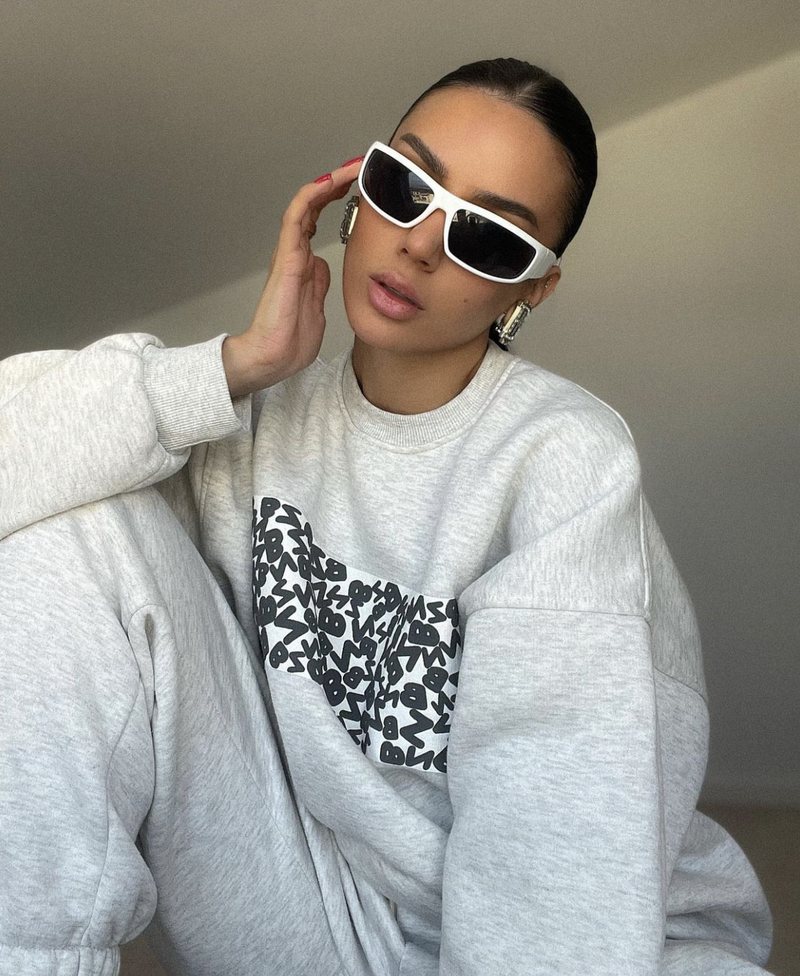 The well-known moderator, Bora Zemani will now return as a presenter on Për'Puthen. She herself published some photos on Instagram a few moments ago, where she writes: "I matched again with Për'Puthe." This will be a festive December with dancing on Dancing With The Stars and love on Për'Puthen".

Well, it seems that Bora does not "separate her soul from her old love": Për'Puthen.

Recently, Ori Nebijaj gave her first interview after accepting the mandate of the deputy by giving up the show "Per'puthen."

At the beginning of the interview, Ori said: "I will always be Ori, I don't want this to ever change, even though now with the mandate of the deputy I am officially obliged to the label and to be an official."