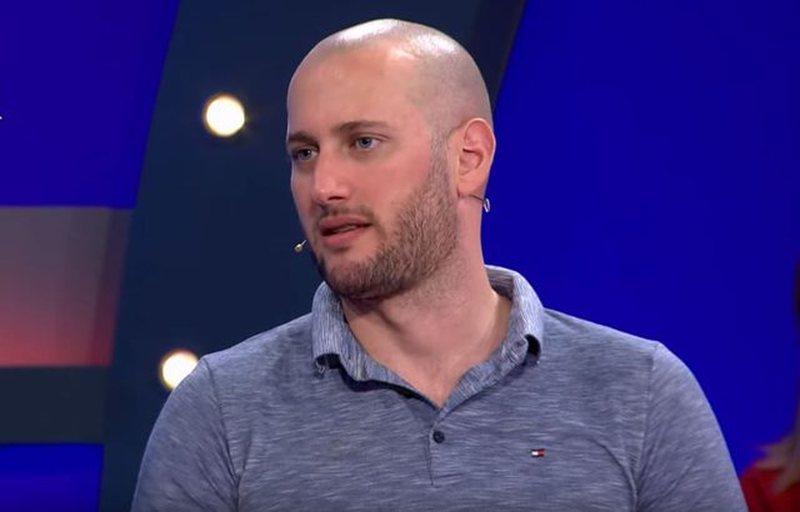 Actor Flori Binaj confessed today the real reason for leaving Top Channel. The comedian stood out with his iconic roles in Orange, and the departure was a surprise to the audience. It was rumored that the reason was the opening of a new party but the actor denied this.

"Not only on Top Channel but also on many other televisions, copyright is not respected. In Orange I have been the creator and performer of my own numbers and many others. Maybe sometimes from the lawsuit, from the unwillingness of the preserver of these things it happens that he no longer endures and maintains an attitude.

Maintain your dignity and move forward. The law is regular, the work is on implementation. "Here they have agreed but they do not implement it," said the actor for 'Morning Abc', adding that one of the reasons for leaving the comedy show was his family.

"One of the reasons for leaving was the family because he works all day and can not afford to buy the time you lost with your children. "These are memories, better these memories together than some photos on Whatsapp.", Added Binaj. Speaking about the new engagements, Flori said she will make a new TV show.

"I am working on a program of my own, a humor program, with guests. There will be a stand up comedy and some feature films. A movie will be short. "Now that I am not in Portokalli, I see how much time has occupied me, how much time I have lost and how far behind I am with many projects", said Flori.