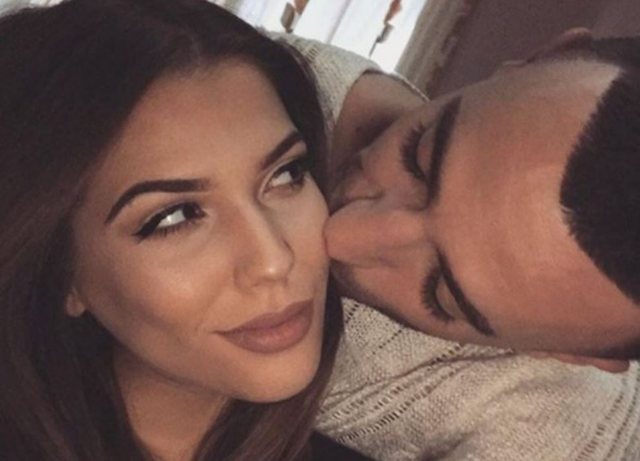 The well-known rapper Stresi, whose real name is Arkimed Lushaj, is back in the spotlight for his private life.

But Keisi has already reacted. She published the video of Stress on Instastory and wrote: You know each other a little 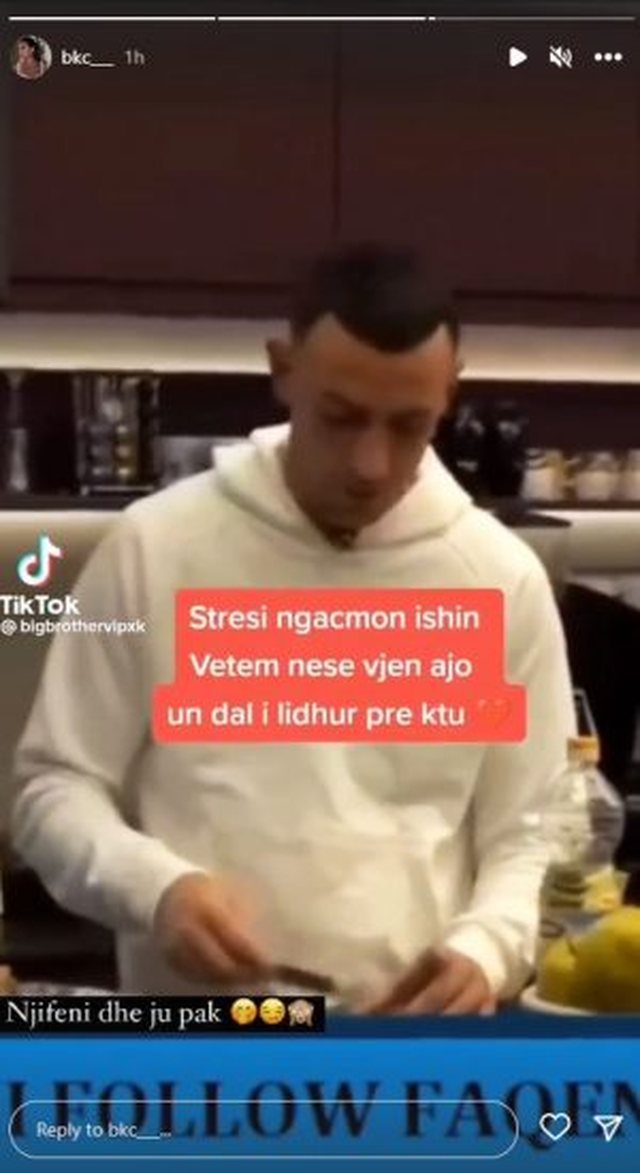 "I have seen a lot of speculation, a lot of words, a lot of pink media writing about that video that I posted yesterday. I wanted to tell you that I am not related to anyone or the girl in question that you saw in the video. I've been involved with a lot of women for real, so let's drop these hints. Everyone does their personal life as they want, even if I say goodbye to all my exes, even those I have, I will take you to say goodbye next year. So let's stop speculating that "it's this, it's that." - said Stresi.

(VIDEO) How much do you love me from 1-10? Kiara surprises Louise with her reply in the late hours of midnight. The couple plans life outside the home

"For dad's soul, no one loves you as much as the 3 of us", Luizi with his "heart" in his hands explains to Armaldo (VIDEO)

Shocking earthquakes/ "I heard his voice, he is alive under the ruins", the very famous actor public appeal: Help me. I am devastated

Kristi follows the orders of the "commander", tries to "recruit" Nita in Olta's group: Choose which side...(VIDEO)

Nita and Diola, who became part of the Big Brother house a few days after its la...

Boy or girl? The sweetly waiting moderator, the gender of Jonida Vokshi's baby is revealed

Moderator Jonida Vokshi and Besnik Krapi will become parents for the second time...

Sad! The resident of "BBV" receives the bitter news about the loss of a dear person and bursts into tears

"Open the door when I came"/ After the strong statements that the media personality said about Luiz that he is a gambler and a drug user, the youngest inhabitant of 'Big Brother Vip' is expected to enter, who will be strong against Luiz Eilli

There are three residents who will enter Big Brother, who will stir the waters...

The atmosphere "lights up"! Olta and Dea kiss on the lips, see the reaction directly after the "hot" scene (VIDEO)

Actress Olta Gixhari and Dea Michelle kissed on the lips while dancing at BBV's ...

The famous actor is involved in a serious accident, a woman who was riding a bicycle collides with a car

Arnold Schwarzenegger is one of the most popular actors in the world. The Aust...