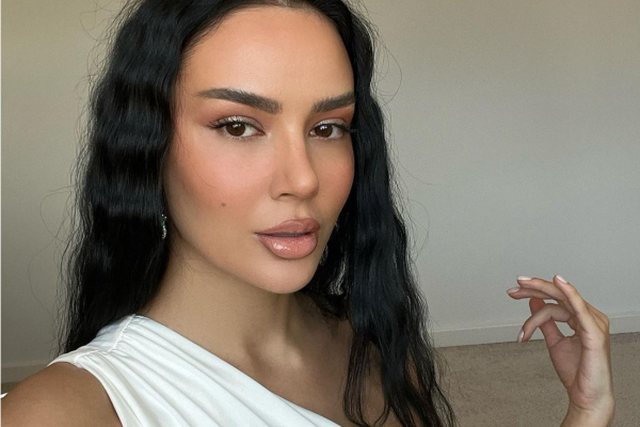 Moderator Bora Zemani has been the headline of the media, this is because of her personal life and sensational story with actor Donald Veshaj.

As everywhere is talking about a reunion between her and Donald, even they have been photographed more than once together, the moderator has not preferred to confirm anything for her fans.

Recently, the moderator appeared in public where she was rarely filmed. Bora, together with her son, was part of the protest that took place on Monday (August 8) in front of the Ministry of the Interior, for the serious incident in Himare where 7-year-old Jonada Avdia died after being hit by a speedboat by a former police officer. , Arjan Tase.

The moderator was filmed by other attendees, while the video was published today. Bora had not made any reaction on social networks regarding the serious event, however, it seems that she has decided to react best by protesting together with other citizens.

Bora appeared sporting sneakers and jeans, and a black hat, while she was accompanied by her son Arbor and another girl.

This was the second protest, to demand justice for the little girl, Jonada Avdia, who was killed by a water motor, which was directed by the police commissioner, Arjan Tase. Rapper Stresi (Arkimed Lushaj) was also present at the first protest, who was photographed together with moderator Valbona Mëhilli. 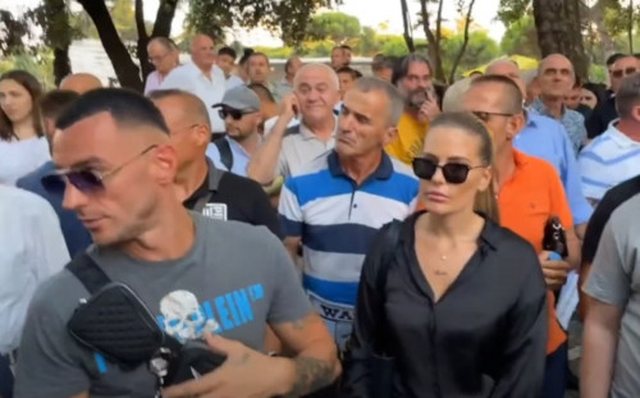