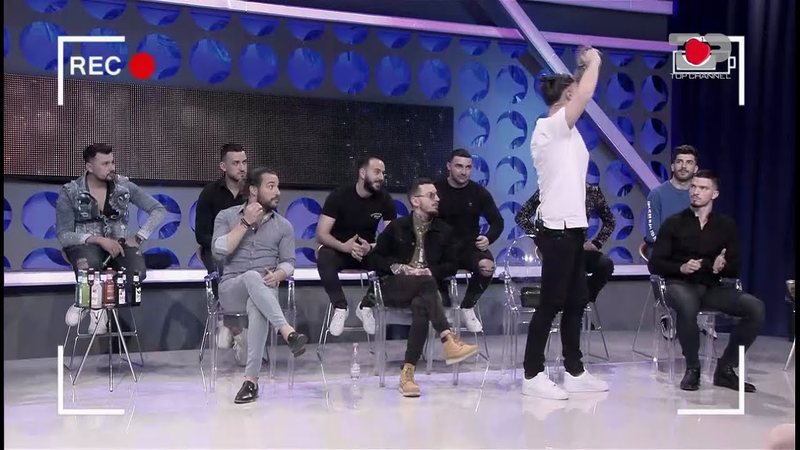 In recent days, new entries have continued in "Për'puthen", the new competitor Doriani who at the beginning of the show told Lediana and Antonella that they looked like the bride with the mother-in-law.

After that Antonela asked him about his age as he looked small and that he still did not have facial hair. Dorian said he could not imagine having hair on his face in the 21st century.

This phrase irritated the boys who immediately turned against and started the debate, especially Eri who expressed himself very indignant.

But the debate did not last long, immediately after the show it continued, ending with physical violence, for which Eri was also absent yesterday on the show.

Dori had been the first to punch Erin as soon as the show was over and then Eri returned it the same way, according to express.

The moderator, Bora Zemani showed yesterday that there was a debate after the show but did not declare physical violence, also added that Eri was suspended from the show. Maybe expected to be given to you on Sunday at 'Prime'.