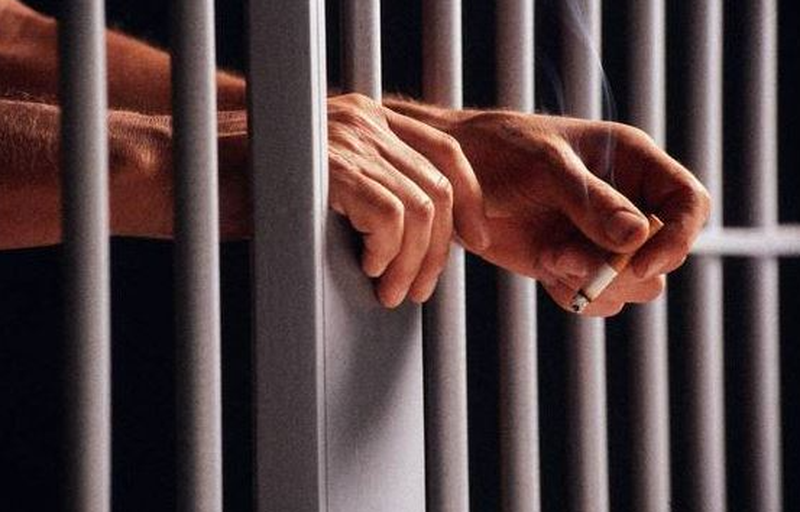 The Turkish actress, known for her role in the series "Kurt Seit and Sura", Farah Zeynep Abdullah has been sentenced to 2 years and 4 months of imprisonment. According to the media, she was sentenced for several posts on social networks related to a case of sexual harassment of a woman that happened in Turkey. Farah is accused of "insulting with an audio, written or video message".

In her statement at the prosecutor's office, the actress stated that Musa Orhan's criminal complaint was malicious and aimed at financial gain.