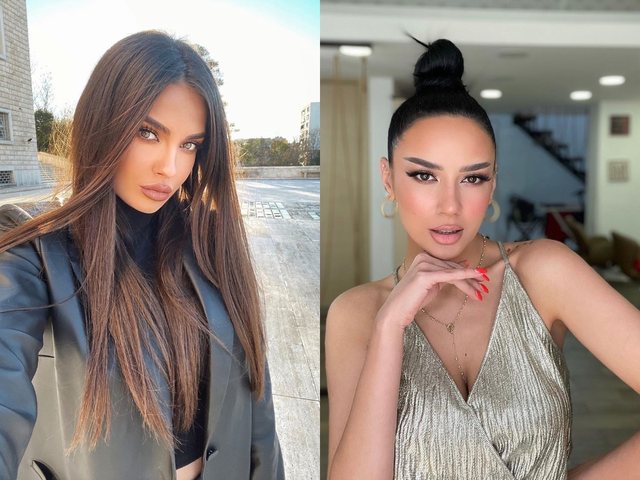 The Bora-Donald-Beatrix trio has been the most talked about in recent days, especially after Friday's show on Big Brother Vip, where many strong statements were made. Donald reacted moved when he learned that Bora was waiting for him outside, but said that the relationship between them has ended and that he is not making fun of Beatrix.

Meanwhile, Beatrix apologized to Bora and claimed that her feelings for Donald do not change.

However, if today they are "rivals", once Bora and Beatrix were good friends. This is very clear in the video below. Bora and Beatrix's brother, Alban Ramosaj, were once partners in the dance show "Dance with me" and the girls have known each other ever since. They are even seen dancing with each other and look quite hilarious.

Bora has not yet reacted to the situation created recently, but with the things that have most likely happened her relationship with Beatrix will not be as before. 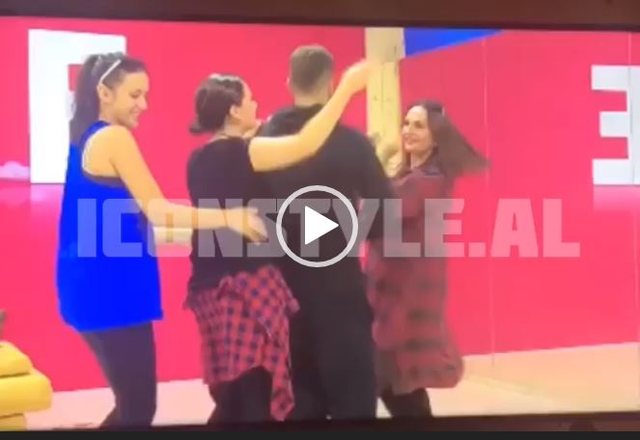