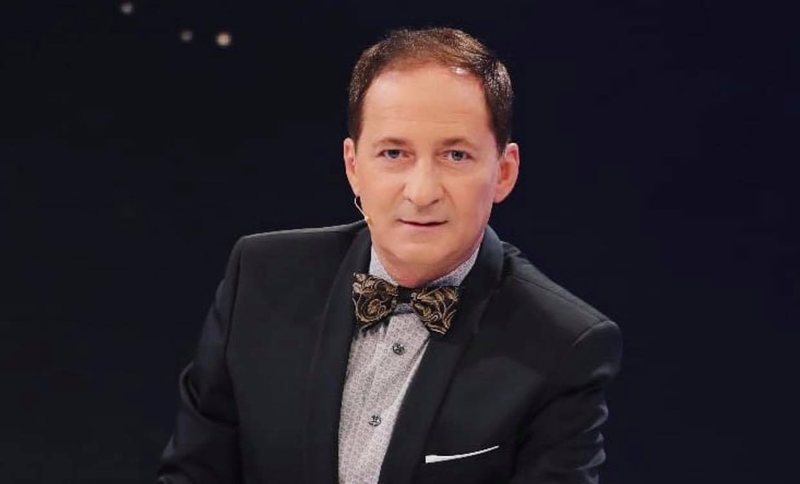 A debate with strong tones took place tonight on the show Përputhen +40, between analyst Arjan Konomi and one of the competitors, Armandos.

The debate arose after last week he told one of his competitors there, Stella, "go to the traffic light", after the latter told him "you are like those guys who sit on the sidewalk and eat seeds".

Arjan Konomi told Armando to apologize to Stella or leave the show, otherwise Arjan himself would ask him to leave.

Konomi: You used a serious insult to Stella.

Konomi: If you have accusations and remarks, say them here on the show, but what you said last time about Stella are big jokes that do not belong to a man to say.

Armando: Calm down with Arjan terminology.

Economy: They do not belong to a man your age and your profession.

Armando: What about this dictionary ?!

Konomi: Yes, it is my dictionary, I am saying it.

Armando: You have it unfounded and biased.

Konomi: We heard what you said that I do not want to repeat on television. Shame on you.

Armando: Shame on you Arjan because you have it unfounded you are accusing without arguing.

Konomi: You told him you work at a traffic light. Did you say such a thing? If you do not like her, do not talk to her anymore or if no girl here is interested, leave the show.