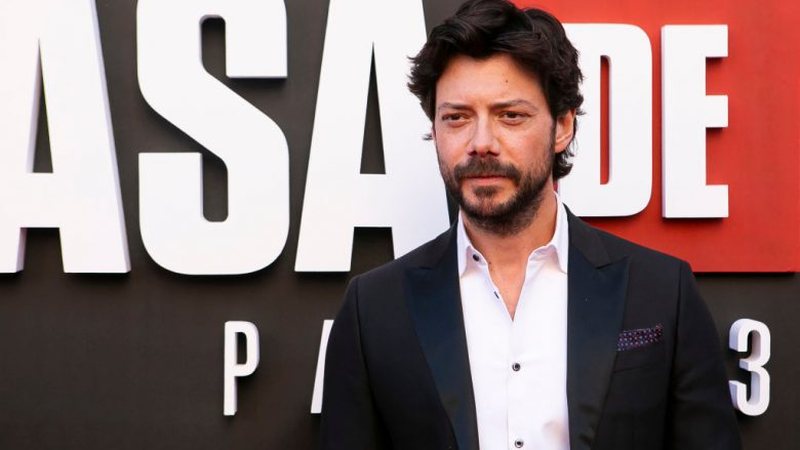 Alvaro Morte has finally left the series La Casa de Papel. With a moving video from the series' fifth season shoot, Alvaro has revealed that he has completed filming for the finalization of the story that turned into a screened success

"Leaving the 'La Casa de Papel' set for the last time. The words are meaningless. I am grateful to the fans (firsts), the work team and Netflix. And you dear Professor. I will miss the fun with you. Thank you ", wrote Alvaro, known for the protagonist role of the professor who led the team of thieves.