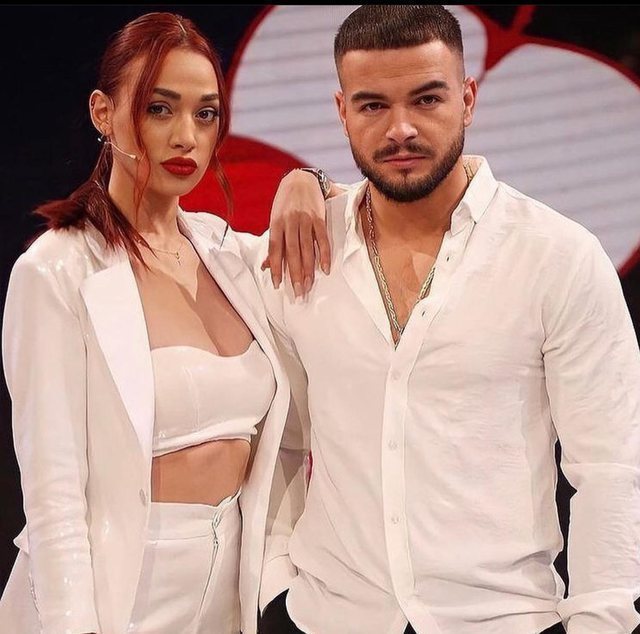 Former competitor of "Përputhen", Fation Kuqari has made a strong statement about Melissa, as he said that he would spit in her face.

"The competitor I would spit in her face today is ...", the moderator told her. Fationi answered without hesitation, saying "Redhead", ie Melissa.

After this statement, Melisa reacted with a video on Instastory where the moment appears when she debated with Fationi when they were part of "Patch" and with gestures showed that she no longer deals with him. Apparently the same answer applies today to Fation. 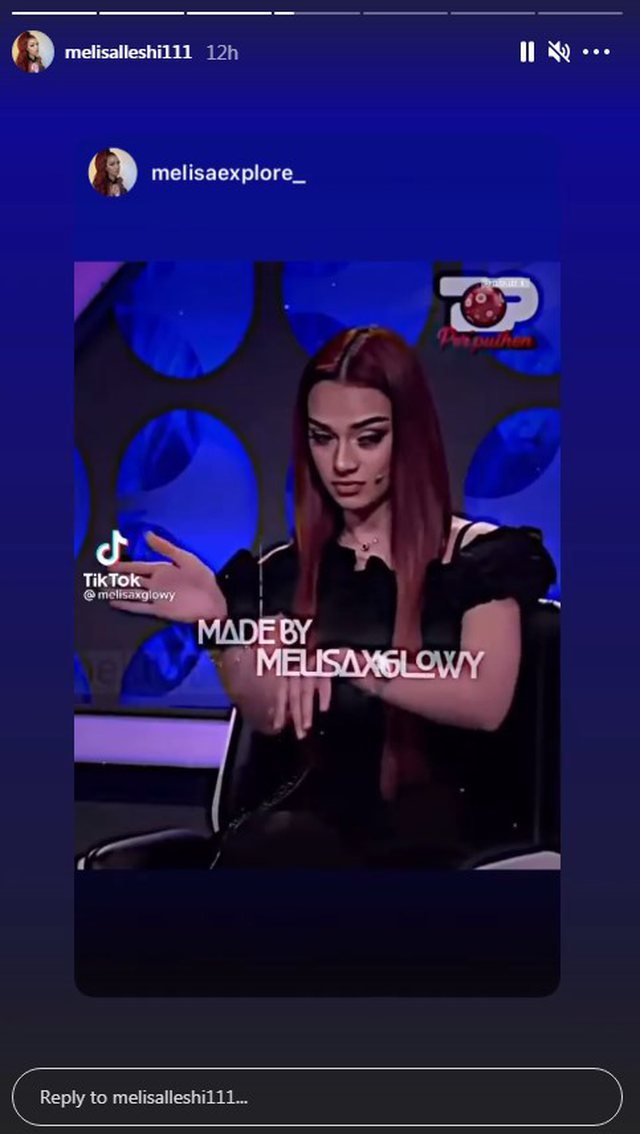