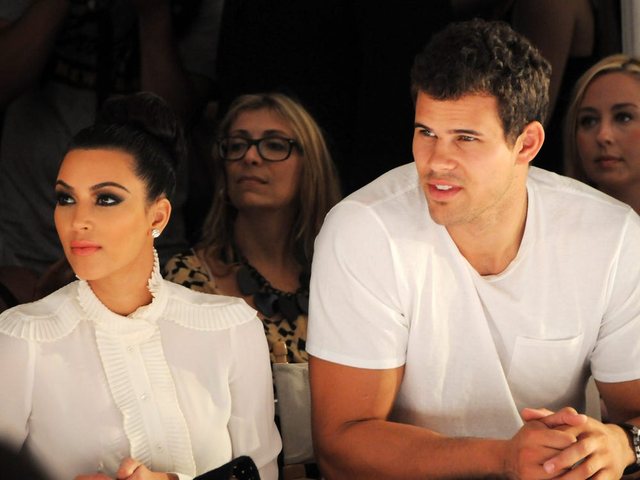 Kim Kardashian has publicly admitted that she owes her ex-husband, Kris Humphries, an apology.

Kardashian said that she feels bad about the way things ended between her and the former "NBA" player, writes "People". The ex-couple's marriage lasted only 72 days at the time. Kardashian admitted that she was very nervous and felt under pressure because of the filming of the wedding ceremony for the show "Keeping Up With the Kardashian".

Kardashian dismissed rumors that her wedding to Humphries, 36, was a publicity stunt.

Kardashian said that at one point she felt "claustrophobic" while living with Cohen. 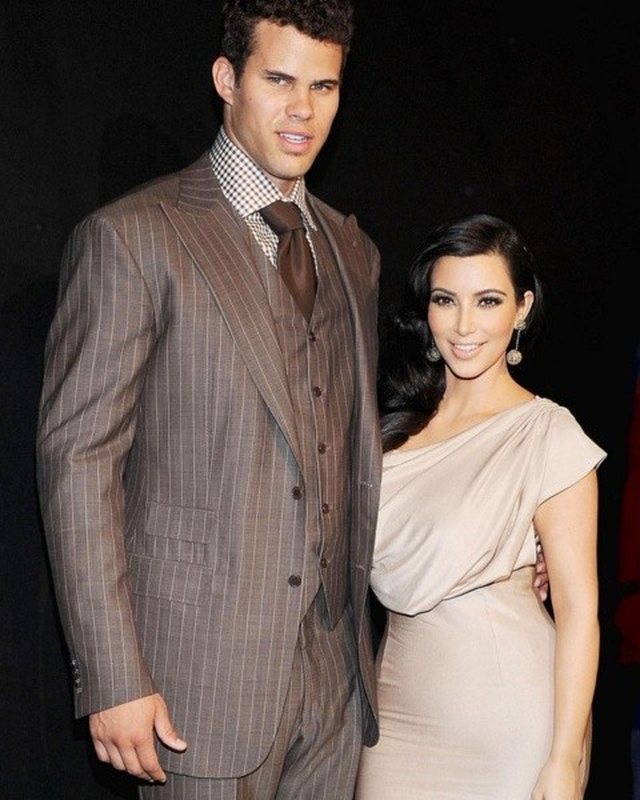 Kardashian later admitted that she treated their separation "wrongly", and owes him an apology.

" I was so nervous about being separated from someone, I treated him completely wrong ," she said. " I broke up with him in the worst way and I could not, I just did not know how to deal with the situation. I learned so much from her. "I absolutely owe him an apology and I tried to call him for months after the separation ." 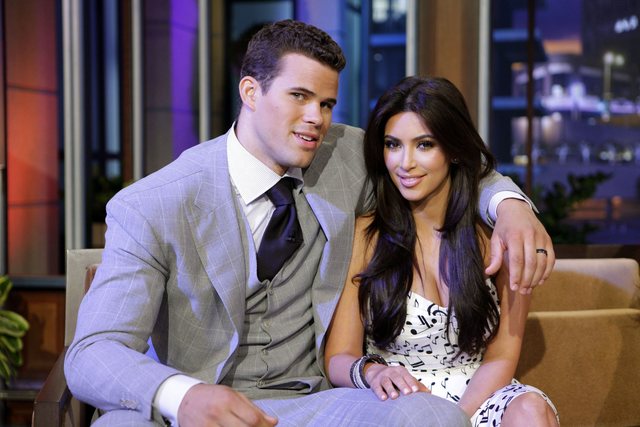 Later, Kardashian said Humphries wanted to annul their marriage instead of divorce, but she insisted on a divorce. Going back in time, she wishes she had chosen cancellation.

" I wish I had been married only once ," she said. While Kardashian avoided talking about the specifics that led to her most recent separation from her ex-husband, Kanye West.