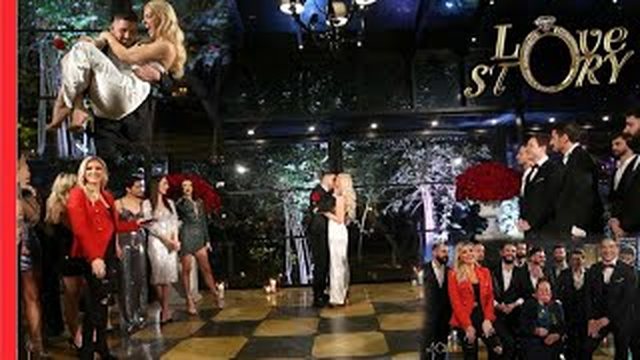 Former "Love Story 2" contestants, Dea and Albioni, who left the program as a couple, have suffered a rift in their relationship.

If we look at their personal Instagram accounts, they have deleted every photo that came out together. Even the former competitors have not 'talked' to each other anymore.

" Behind every girl is an ex-boyfriend who behaves like Kany e," she wrote.

Recall that Dea and Albion are the first couple to come out of "Love Story 2".

Dea said that something was born in her heart from the first kiss she had with Albion. She also said that even though she was dating other guys, her mind was on the competitor. 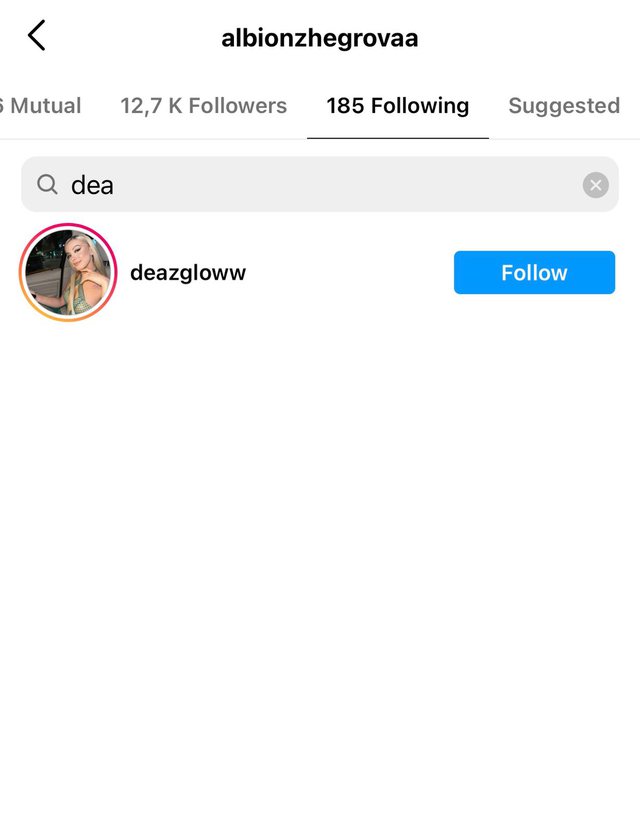 Dea: When I invited her to the meeting and gave her a kiss, from that moment I knew that something was born in my heart. I gave myself the time I needed. I went out with other guys, but in fact even when I was with them I thought about Albion. Even if there was someone touching my hand, I thought about the warmth of Albion's touch. I know my feelings are real, they are real. 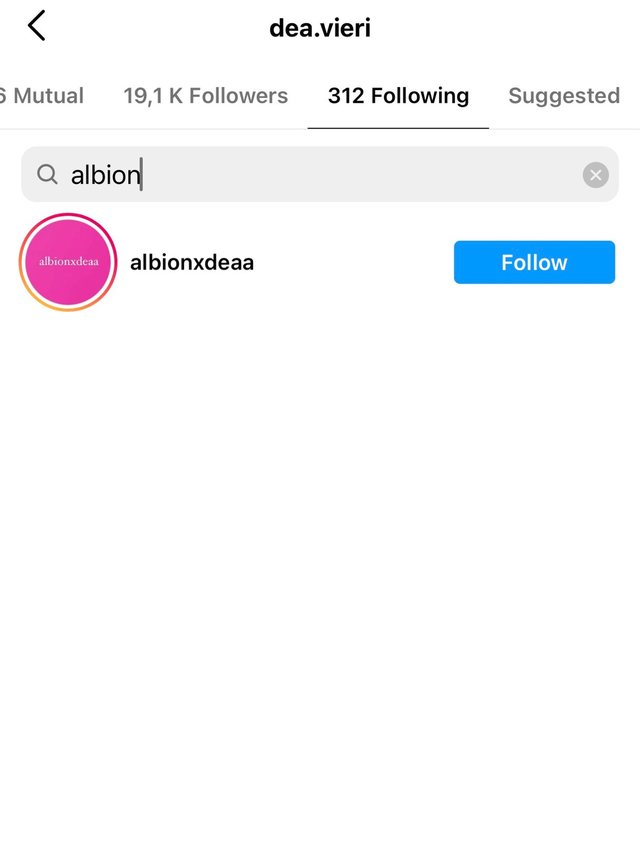 Albion on the other hand felt like the whole world was his and is now very happy. 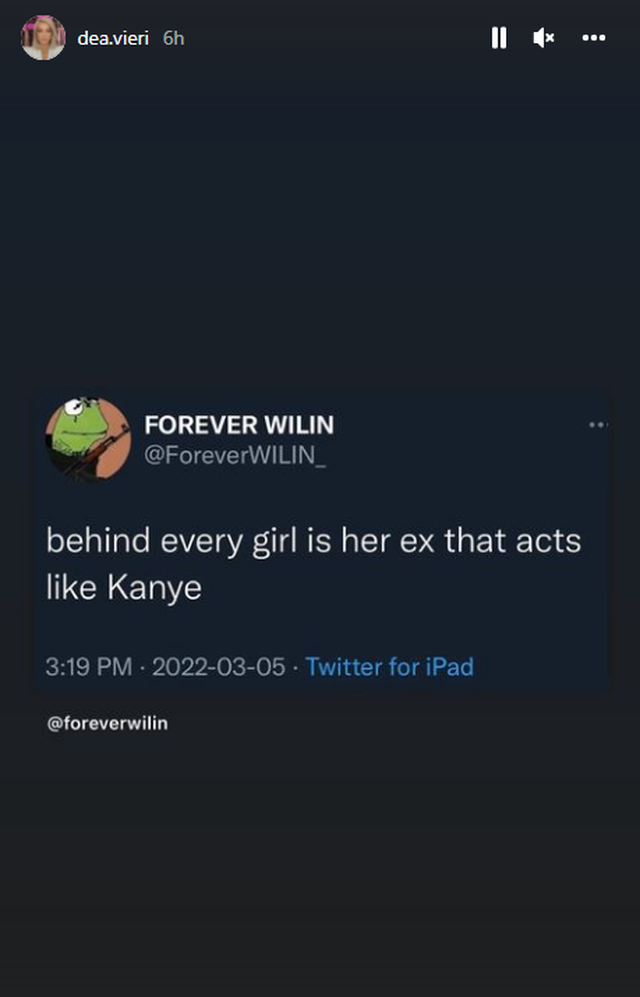 Albion: I felt like the whole world is mine. I had many moments of jealousy that when he chose someone else in the meeting, I thought I was losing him. Now that I am here, I am very happy.