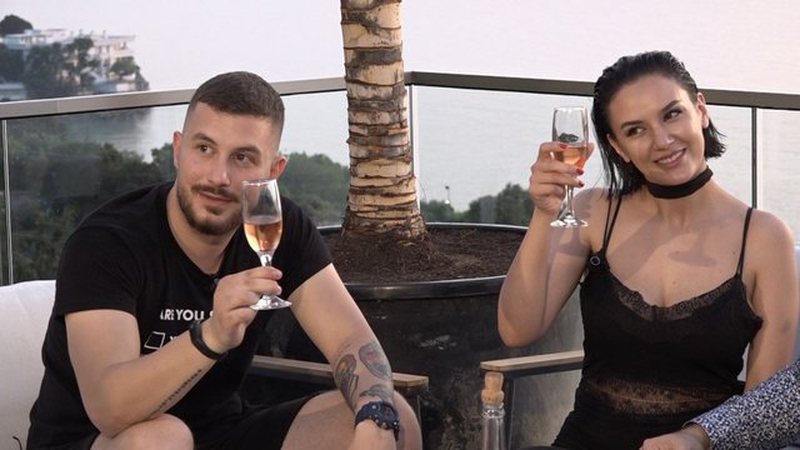 Donald and Bora Zeman split after a history of more than two years. As Donald himself has shown, that relationship became toxic due to the quarrels and jealousies they had as a couple, and one night he left the house where they lived together in Tirana.

Sources for "Panorama Plus" showed that against his connection with Bora Zemani was also his mother, who saw him as a tense relationship that would not lead them anywhere. This was the reason why after the closeness he established with Beatrix, his mother and father entered the house of "Big Brother" not only to surprise their son, but especially to give him a message of approval for the new acquaintance.