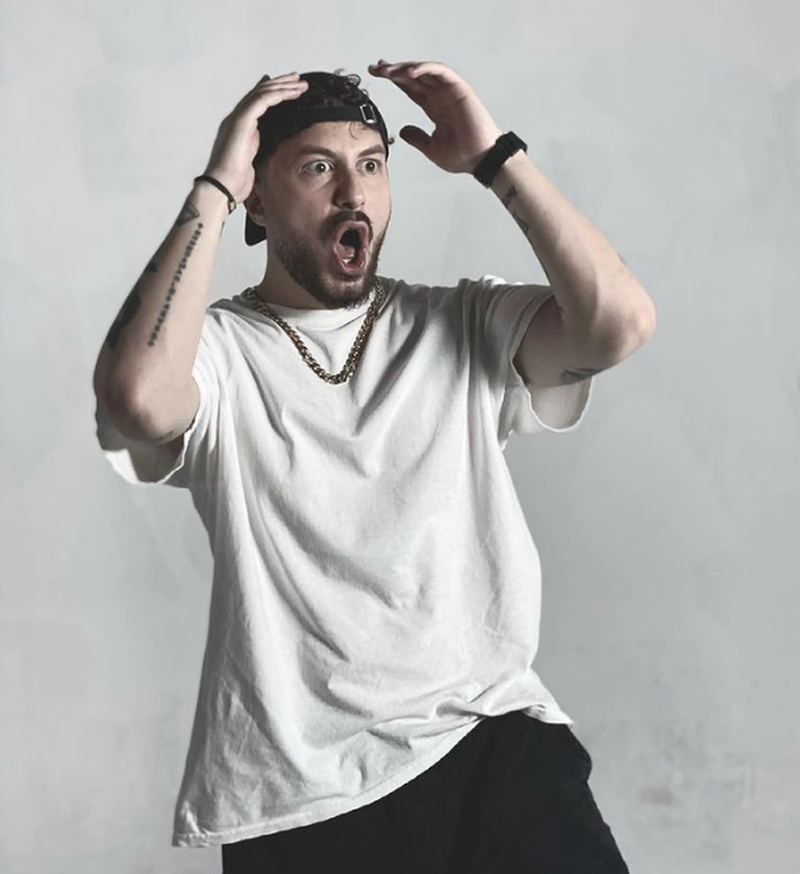 Former resident of "Big Brother VIP", Ardit Çuni, has said that there is a kind of chemistry between Donald and Beatrix. As he was invited to the studio of the show "Goca dhe Gra" on Top Channel, the famous singer said that he thinks that "Donald has no feeling other than sexual affection and revenge".