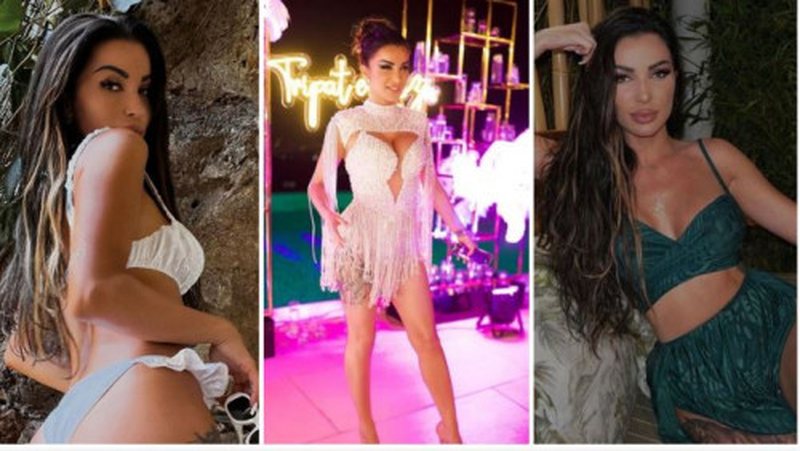 A statement made by Roza Lati during her show "Why Not" prompted various hints that she may have ended her celibacy.

But the truth is different and the moderator is misunderstood. Some time ago it was reported by sources close to the moderator that it is not true that she has ended her celibacy.

It was also said that Roza Lati ended her most recent relationship a few months ago. Last June she celebrated her birthday and her partner was by her side. The big party brought together friends and relatives of the moderator, but also the mysterious partner.

But about 2 months away from the party, the couple ended it. Recently, all this has been confirmed by Roza Lati herself. She was invited to "Prive Reality" where she was asked by moderator Liberta Spahiu about her status. Roza confirmed that she is single and that she has ended the relationship.

"There have been rumors that I am engaged. No, I'm not engaged. I was in the studio with Monika Lubonja and I made a joke, a joke. And because of the joke they caught him... I'm single, you mean I've been separated lately? Yes, I'm broken up! I separated the bastard, he didn't deserve me", said Roza Lati.