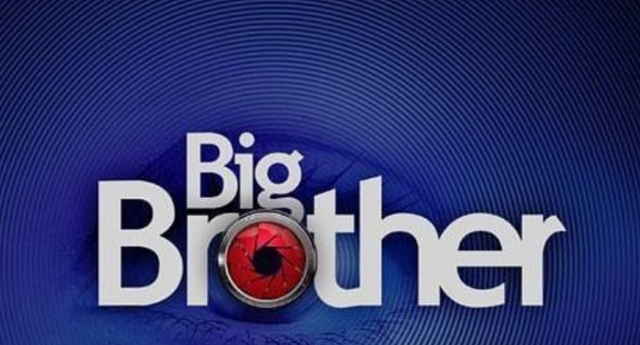 Antonela has inadvertently revealed the production and censorship that is done inside the vip house.

We are often accustomed to listening carefully to the microphone but Antonela just told us that this is used to not continue the conversation further.

As Antonela was talking about the meeting she had with Sam before entering Big Brother, the production warned her. Antonela was heard saying do not tell me that and this is not allowed to be shown. Sara on the other hand told her not to comment anymore.

That's enough for followers to realize that not everything is as spontaneous as it sounds.