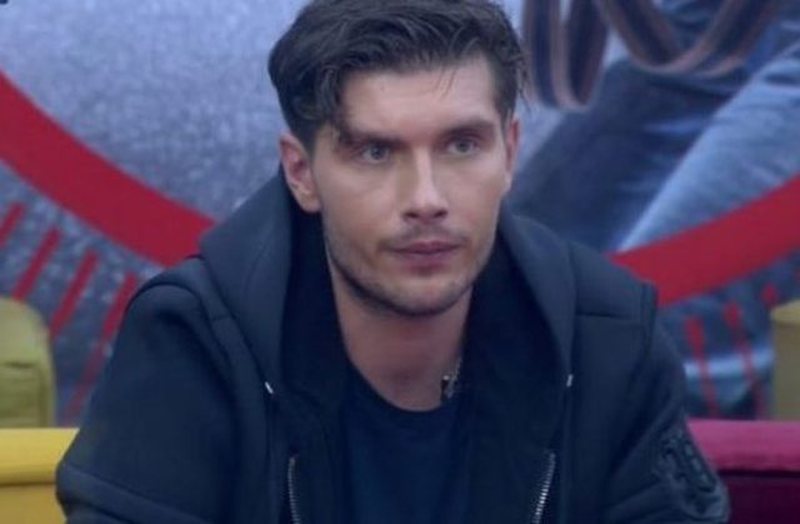 Actor Igli Zarka who came out of the house of 'Big Brother VIP' quite suddenly after having some health problems, has given an interview for the show 'Pardon my french'.

He has told more about his life, specifically about his childhood.

"My parents when I was little worked 10-12 hours a day, it was a time of unrest, in addition to my mothers, my father and my mother, I also had a neighbor in Vlora that I called mother Lula and mother Lili in Fier. In addition to the blood mothers, the other two mothers have cared for me since I was 1 year old and most of the time, from morning until 6 in the afternoon I spent with them, with their children. And consequently they turned into mothers. "They helped me a lot when I made a mistake," said Igli.

Recall that he had an argument with Monica and mentioned his parents:

"Because I know the suffering they have gone through so that I can be where I am. My sister and I can not tolerate being touched because I know what they have taken to get us here. "And I did not want to include them," he said.