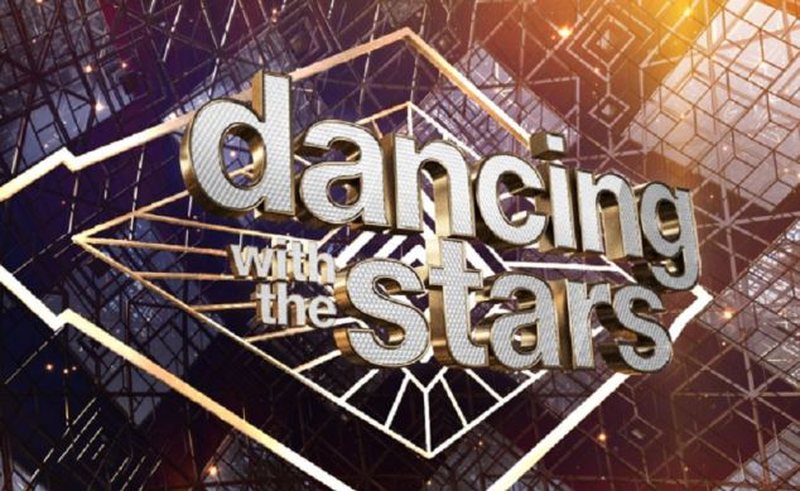 It is the biggest dance show in the country. And it is about the "Dancing with the Stars" magical show that will start in October.

We've revealed the VIPs and artists from the DWTS cast, and now we're left to see who their stage partners are.

Couples that are sure to give us strong emotions, where through hard work, talent and perfect cooperation, the youngest stage duos will have one goal, victory.

It seems that today the official DWTS Instagram page is revealing all of the stage couples little by little, just days before the most magical dance show in the country kicks off.

He is the moderator Isli Islami. The moderator leaves early awakenings for late evenings. The news that he was joining the cast of #DWTS quickly went viral and everyone had just one question. Who will be the stage partner of Isli Islam?!

10 years as prima ballerina of the Opera and Ballet Theater, will Ledia manage to transform Isli into a prima ballerina? This is the goal of both, so they are rehearsing, a lot of rehearsing, and we wish success to the newest couple of "Dancing with the Stars"!

A post shared by Dancing With The Stars | Albania (@dwts.albania)