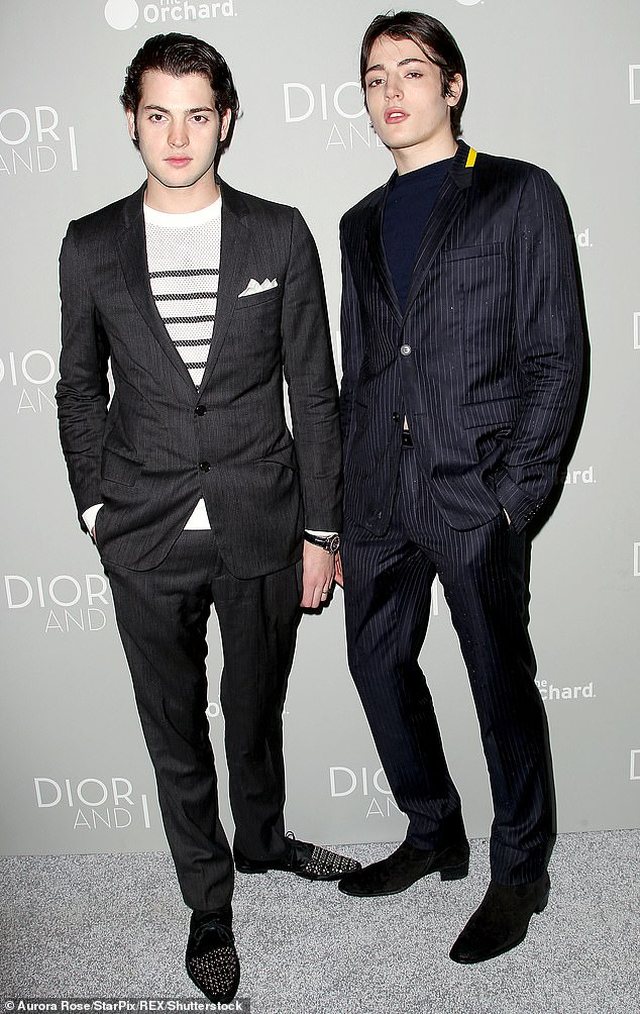 Separated from life at a young age, the son of American supermodel Stephanie Seymour and billionaire businessman Peter Brant.

After a long battle with drug addiction, the 24-year-old could not win the battle after Harry Brant lost his life to an overdose.

The young man died just days before returning to the rehab center.

"He lived 24 years of his life, but we will never have the opportunity to see how much Harry could have done,"  his family said in a statement.

Harry was the son of 52-year-old supermodel Seymour and 73-year-old billionaire. The couple also has two other children, son Peter II, 27, and daughter Lilly Margaret, 16. 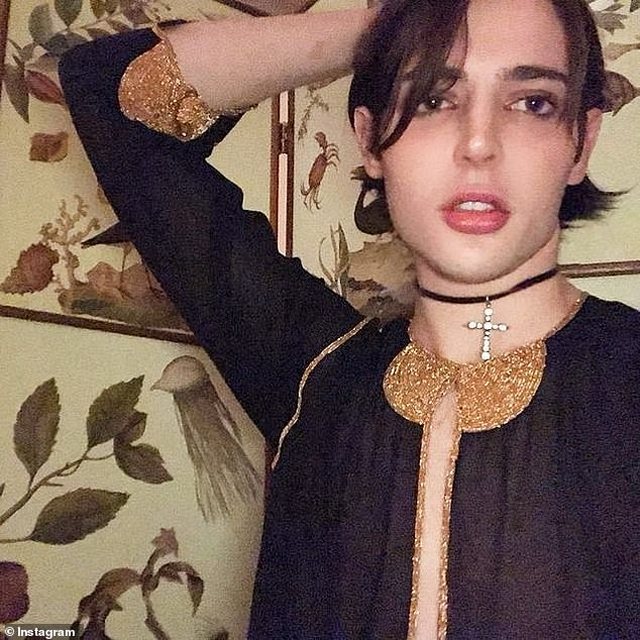 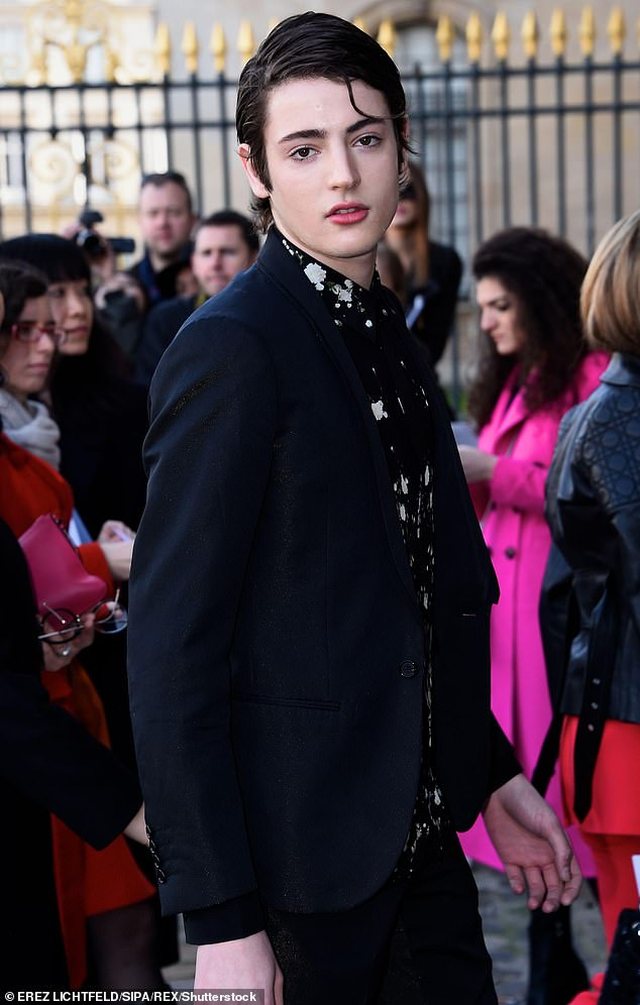 Seymour and Brant bonded in July 1995 in Paris after meeting through photographer Sante D'Orazio when Seymour was 26 and Brant was 48. 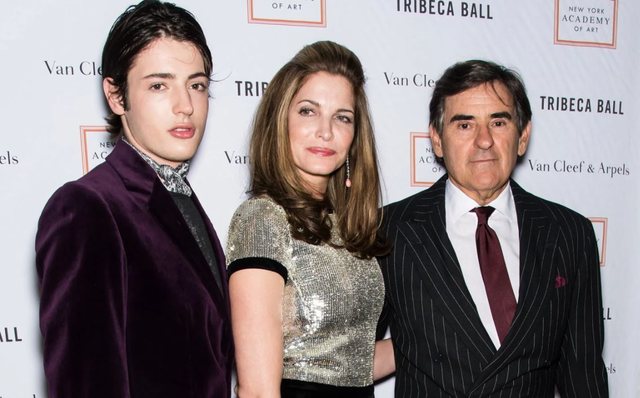