"He has professional jealousy" / The quarrel between Arjola Demiri and the well-known comedian breaks down badly: A good girl stays calm or ... (REPLICATIONS) 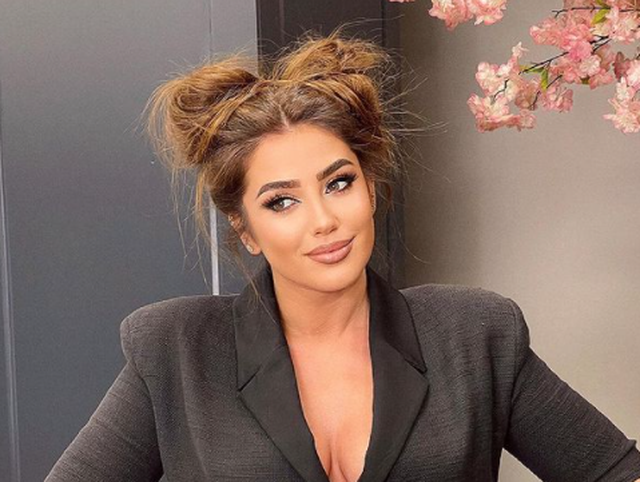 A quarrel has started between two actresses, Arjola Demiri and Renada Caci. It all started after the reaction that the actress Arjola Demiri made last night in the show 'Goca dhe Gra'.

Renada Caci, known for the role of Luza, wrote a while ago that 'Big Brother' revealed Arjola's real face after the debates she had inside the famous house.

"Big Brother VIP" is the mirror that reveals the muzzle as you have it, oh little. Have a good day, friends! ”Rezarta wrote, implying that he was referring to Arjola.

Arjola herself reacted to this, saying that Renada is jealous of her.

This has led to the reaction of Renada, who says: “I have been doing my roles for 13 years. Am I jealous of anyone? All the more so for so-and-so, it made me laugh. So good girl stay calm or run away from where you came from. Do not mention me in shows. " 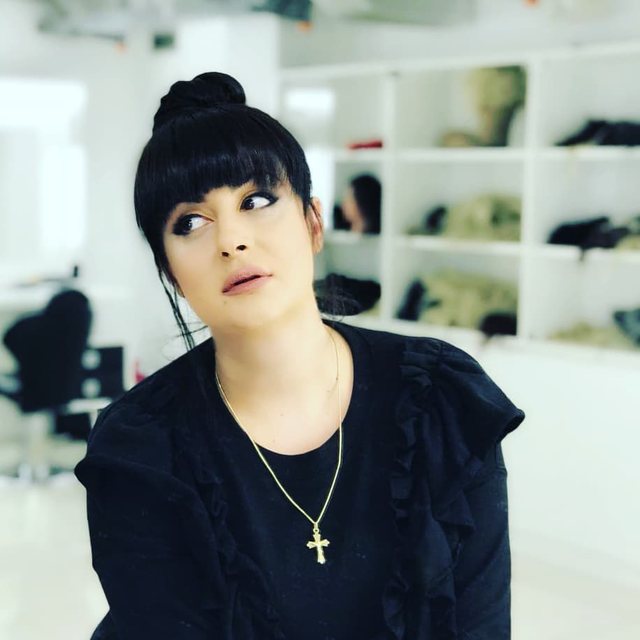