The competitor of "Big Brorther Vip", Beniada Nishani has participated in an Italian dramatic film of 2018, directed by Paolo Sorrentino.

Beniada in this film plays the role of one of the many women of Berlusconi, where it seems that she is also part of the official trailer. During the interview 4 years ago, the lovely model said that she realized one of her biggest dreams by participating in this trailer.

"It was very casual because I participated, thanks to the words of a friend, in one of the many casts that took place in Italy. A bit for fun, a bit as a personal challenge, I decided to attend. After several rehearsals with different scenarios, I managed to realize one of my biggest dreams. Paolo Sorrentino gave me some tips on how to best interpret my role. He was my real coach on set. In the movie I play one of Berlusconi's women. "A young girl who wants to take her steps in this world of lights, dreams and hopes", she said in the interview when asked how the collaboration with Sorrentino was born. 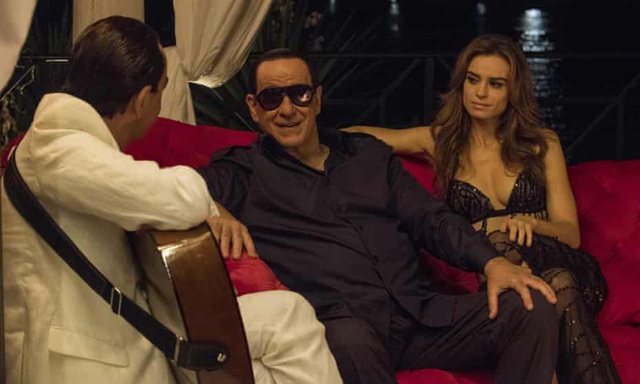