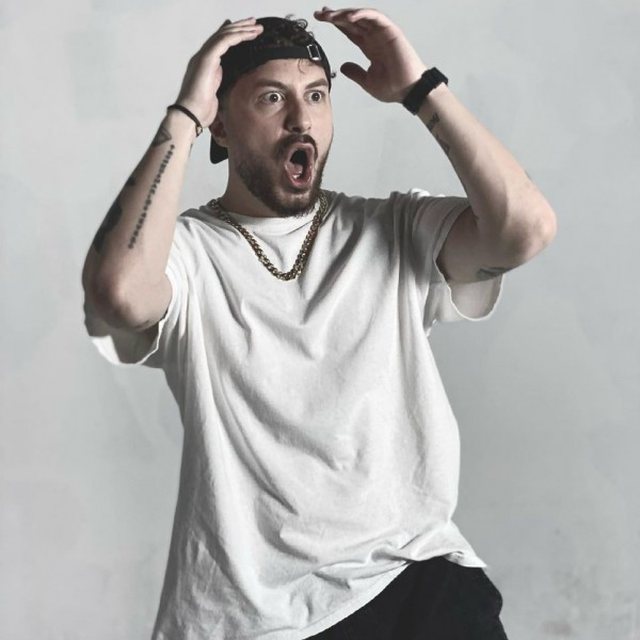 The brothers, Donald and Romeo Veshaj, last night donated a lot of spectacle with humor and their guests. In the show "Let me talk" was played the ping-pong game between Semi Jaupaj and Donad Veshaj. On a table were placed several glasses filled with beers, below which was a question for each of them.

If they managed to get the ball into the cup, they had to read the question. If they did not respond they had to drink beer with ex.

Question: "Have you ever been to the Big Brother pool?"

Donald: Yes, I did

Semi: I'm there too

Donald: True, that's why I did it

Romeo: You do not understand where these behavioral effects come from

Question: "What is it that you do every morning, but no one will know?"

Donald: It's a secret of mine, the only thing I haven't told anyone. Or very few people know and criticize me why in the morning

Question: How many times have you fallen in love? 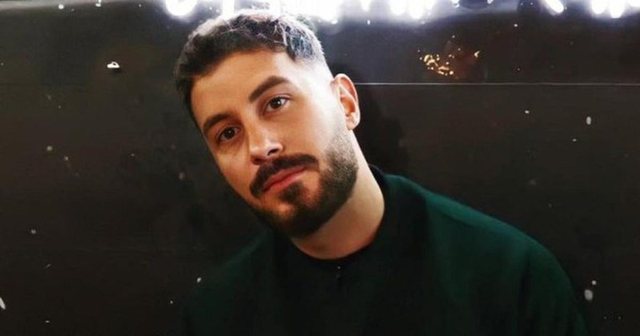