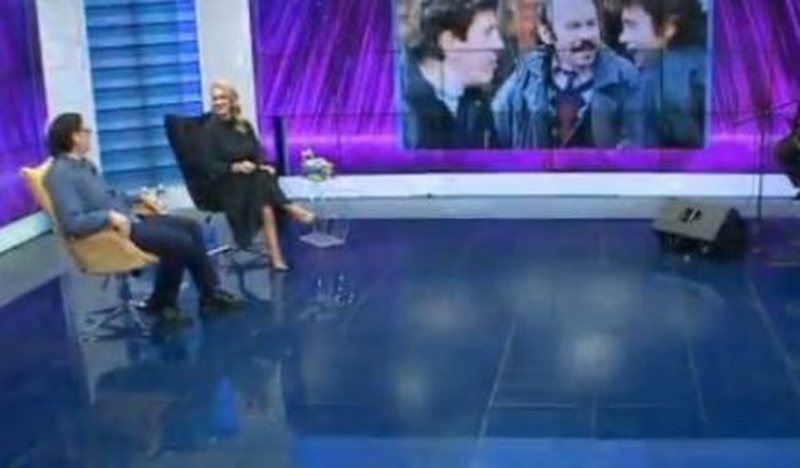 The director revealed that his father worked at the National Theater for 40 years, so Altini spent a good part of his childhood there. He confessed that his dream was to become an actor, but people that his father considered friends and who helped him prepare for the competition suggested directing, because according to them the way of acting for him would not be very difficult. tall.

Altini revealed that he made his first play in Korça, a work of Shakespeare, when he had just returned from studies in London and in the program he did not hesitate to thank the two main actors who gave weight to that play.
"Marko Bitraku and Guri Koço sealed my success, they are two godfathers who believed in me when I was very young", he said, adding that later they created a valuable society.

In recent days it seems that some of the residents have cut off communication be...