Remember Didi in "People and Fate" who kept Albanians stuck behind the screen, where is today the actress loved by the public and the news about her life? (PHOTO) 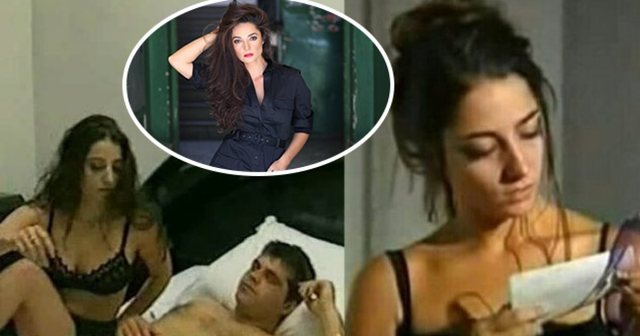 "People and Fate" was the most successful Albanian soap opera, which was played by great actors. Apart from the strong message it conveyed and the current issues it dealt with at the time, the series was very original about living in Tirana. 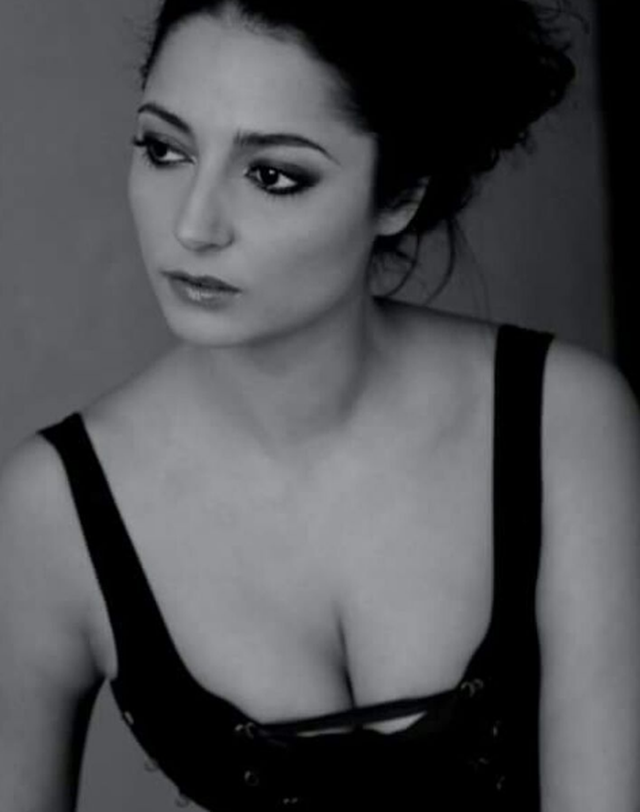 We would like to see all the actors today, but we know that this can not happen.

Didi was one of the characters that has remained in the public mind, even though she was in a negative role, then she became Florit's friend, who was also involved in a "bad way" of drug trafficking and prostitution. 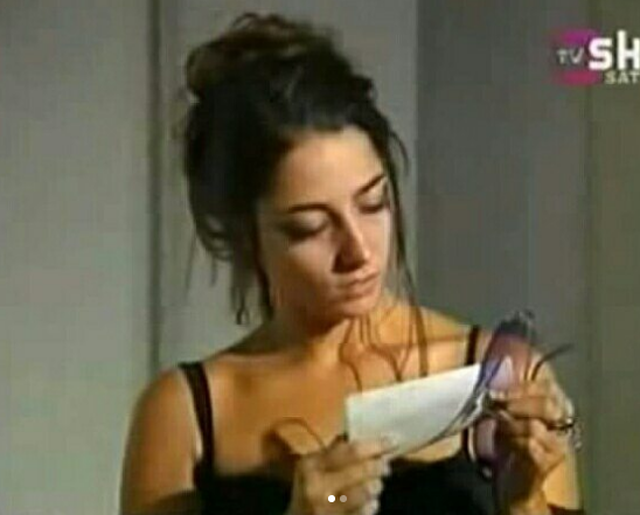 But who is Didi for those who do not know him? Her real name is Arta Muçaj, the Kosovar actress has played a series of series and movies, but Arta Muçaj became famous in Albania through the role of "Didit" in this soap opera.

In the 2000s, in addition to her role in the series, she was also rumored to have a love affair with the famous rocker, Bojken Lako, which ended for no reason and was never made public or was a media rumor. Arta already lives in Australia, where she continues her career as an actress there. 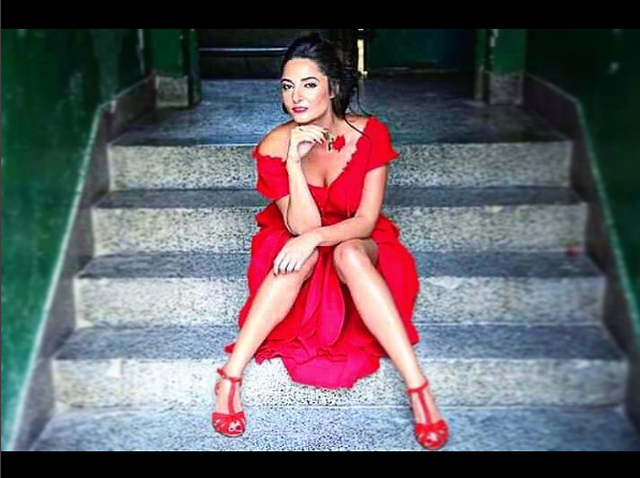 She is as charming today as she was then, even though about 15 years have passed, "Didi" has not changed, but she looks very fit. 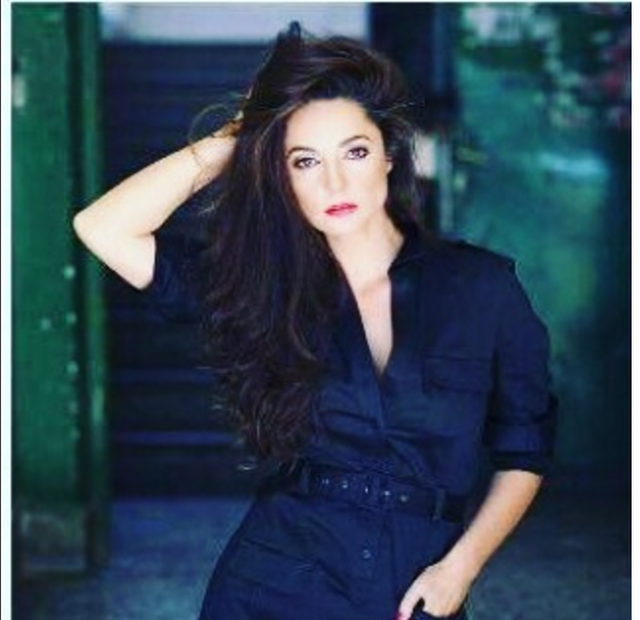