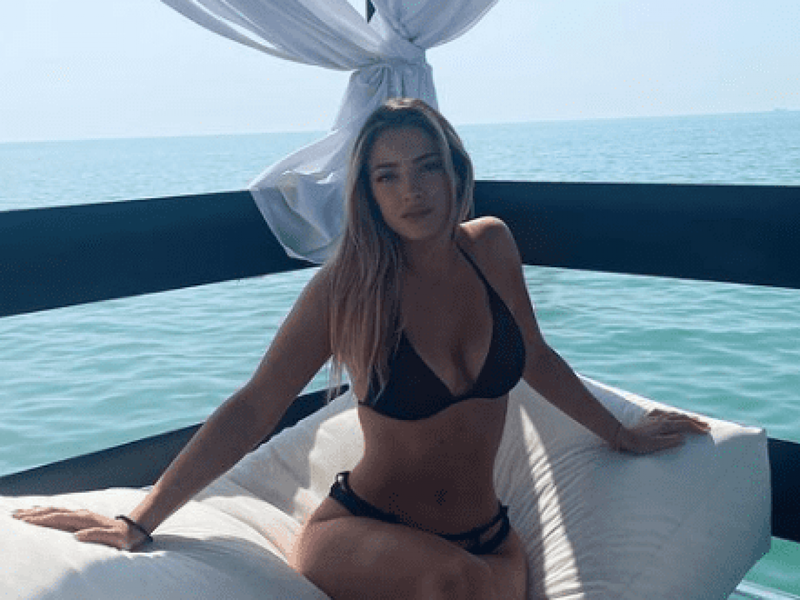 Actress Olta Beqiri for the first time in "Let me talk" clarified how the truth of her photos with singer Butrint Ymeri is.

She said that nothing written on the portals is true and that she is single.

Between the teasing and jokes of the Veshaj twins, the studio was engulfed in laughter, while Butrinti's song "Kuku" played in the background.

Donaldi: There are rumors, news, there were also photos with a well-known Albanian singer. How does the truth lie between these voices?

Olta: People are dying to take a small thing and make it big, not necessarily having a picture with someone means being connected to them. I am single.

Donaldi: Did you ever visit Butrint when you were in Saranda?

Olta: I really like Saranda as a city, but unfortunately I have never been.

Olta: Yes, he is a good artist.