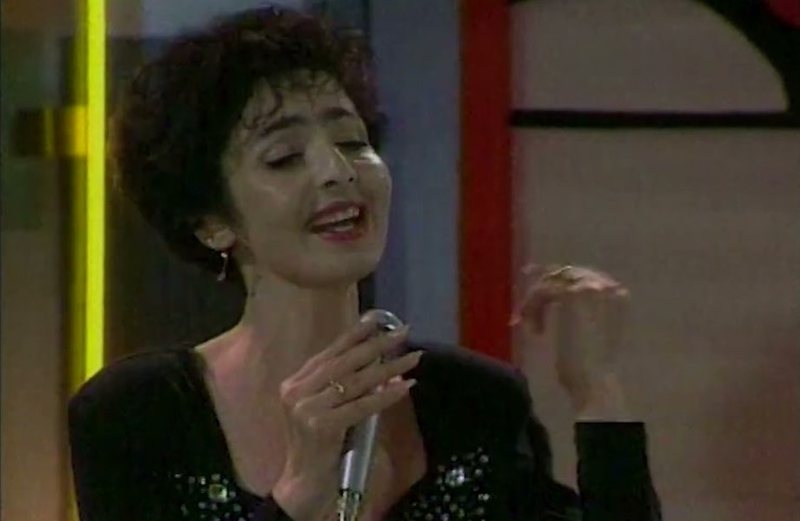 Mimoza Selimi is one of the well-known Albanian singers, who has been separated from the music market for years. She now lives in Switzerland and continues to be as beautiful as ever.

In a Skype connection for "ABC e Mângjesit", Mimoza has confessed everything, from the moment she left Albania, the prejudices they faced and to living in Switzerland, where she faced three tragic losses in her life, her two brothers and her father.

"I think I was born this way. I'm always asked who your stylist is, but I dress myself. I've been wearing mini skirts since that time, and they used to see me when I was working on the stage of Tirana. I wore them but very classy, ??not exaggerated. They even criticized me, but today they wear them themselves.

I left at a time when my career was starting, at its peak. Well, that's how the circumstances were, they forced me. I was removed from the morning program because I attended a Democratic Party event. But this was a pretext, because I didn't come from an elevated family, I wasn't even the lover of so-and-so, sorry for the vocabulary.

I have suffered beyond measure. I always say that malok is not made by the country you come from, but by your mindset.

I left for Switzerland, I sang all the time. I have not made an international career, but I have presented. Newspapers here have written about me as an ambassador of art in Albania. For several years, I didn't want to sing because I lost two brothers and my father. I couldn't even help myself. While now I want to sing, as they would also like me to be happy", said the singer.