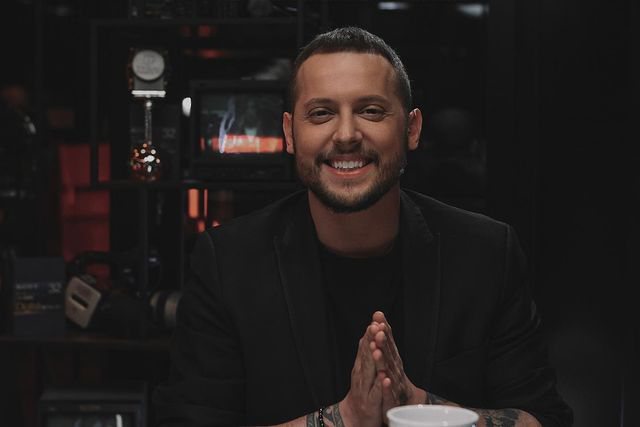 Graciano Tagani is a well-known screen name. He became a part of the screen at a very young age as he showed his talent in dancing.

The dancer has overcome all the challenges of his profession becoming today one of the most professional dancers in Albania. Being part of the jury for him has not been difficult at all, but recently this role of his as a jury will increase as a few minutes ago he announced the good news that he will be part of the Italian jury this time.

Graciano will be part of the jury in a competition in Italy where he will be accompanied by well-known figures as he expressed his excitement about this next important step in his career. He posted a photo on his Insta Story profile where he wrote:

"Happy and grateful to be part of the jury with the people I have always adored on the Italian screen and tomorrow in Rome I will be by their side. Grateful. See you tomorrow."

This Talent Show is supposed to start in September, while the auditions are going on and tomorrow Graciano will arrive in Rome. 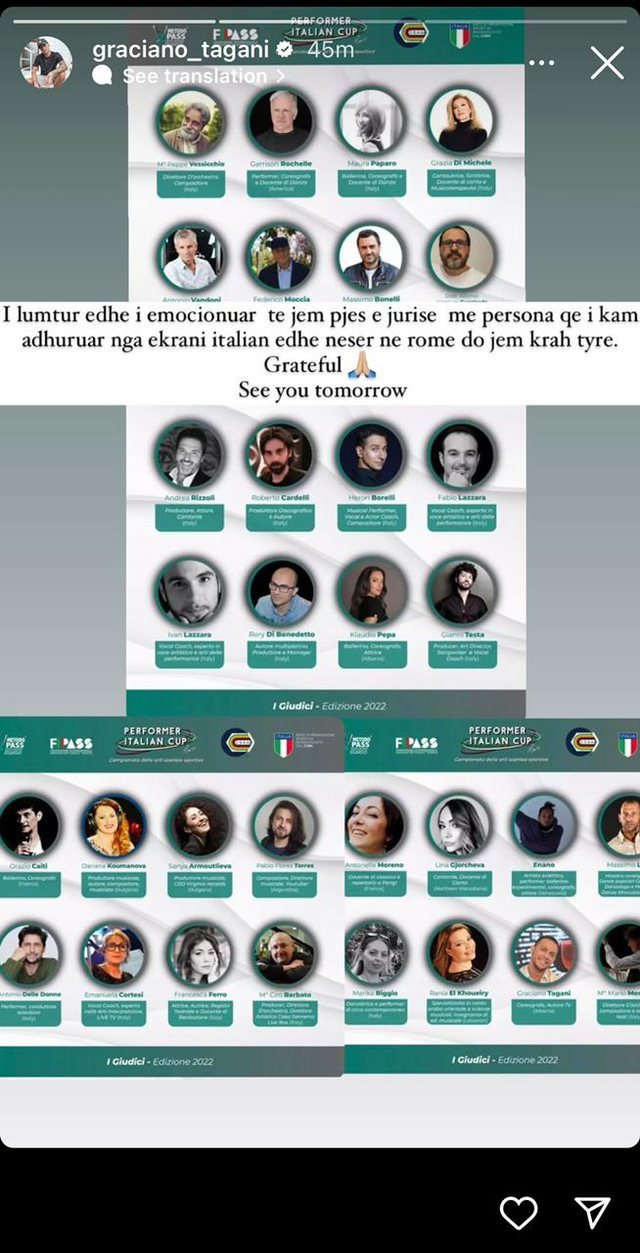