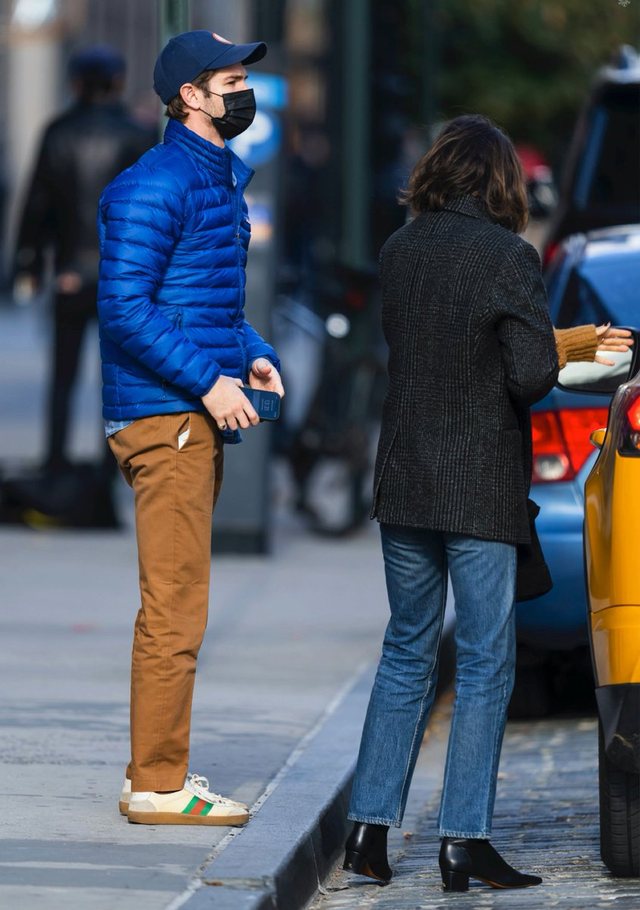 Andrew Garfield and Alyssa Miller have ended their relationship. The actor of "The Spider-Man" No Way Home "and the model separated a month ago, although the two have managed to maintain social relations.

Miller shared a photo of her with Garfield on Instagram and wrote: "If you have to gossip, at least use a nice photo. I love you AG ”. 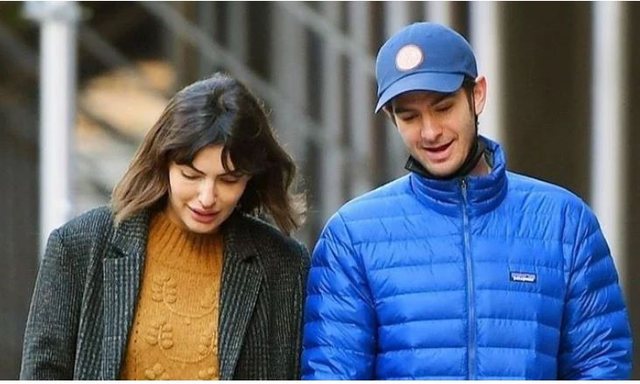 The model previously had an affair with Jake Gyllenhaal, with whom they split in 2014