Unexpected / A few days before the wedding with Mark Frroku, here is what happened to Rudina Dembacaj's ex-husband and actress 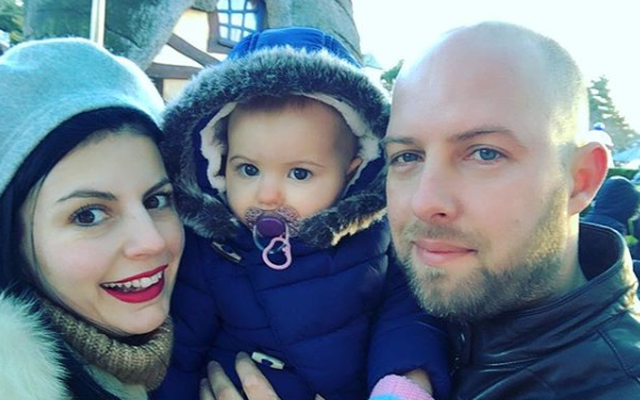 Rudina Dembacaj has made public today her wedding day, as was much rumored. She will crown love with Mark Frroku at the wedding on October 1, while when asked on screen if her ex-husband Alex would be invited to the ceremony, the actress happily ignored the question.

Aleksander Varfaj and Rudina Dembacaj are the parents of a daughter, Viktorias from their marriage, which lasted 3 years and then the news of the divorce was immediately accompanied by the news of the actress' relationship with the former politician, Mark Frroku. 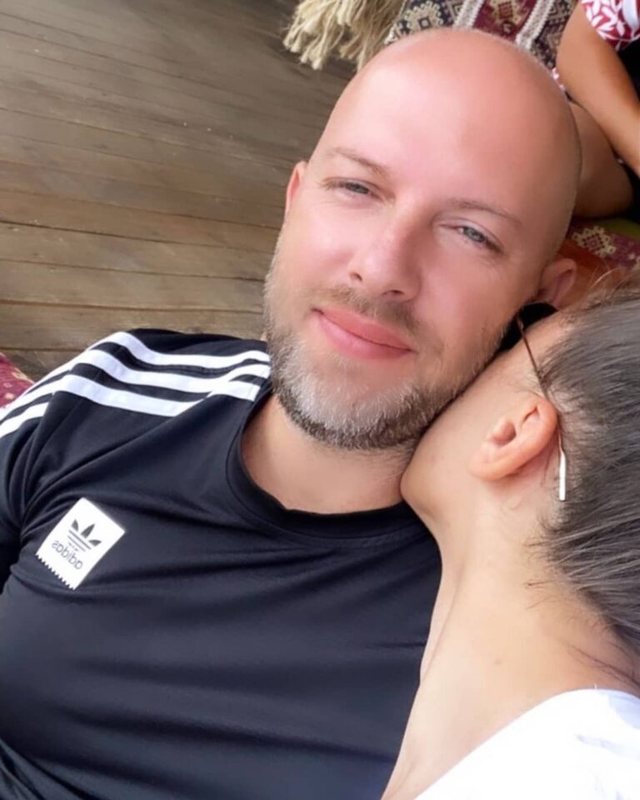 Meanwhile, Alexi has made public the new connection on Instagram, but he has kept the girl's identity a secret. But should Aleksi's new girlfriend be so jealous that she managed to ruin the mechanic's relationship with Rudina? 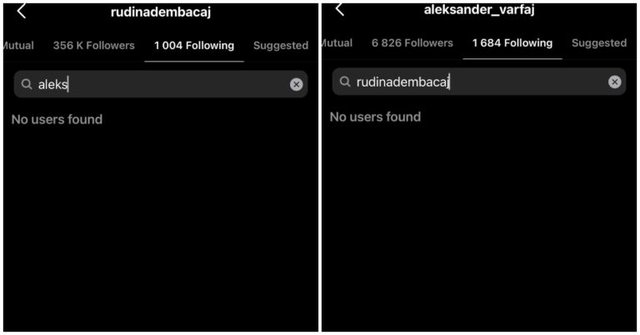 After the divorce, Rudina and Aleksi maintained social relations for the sake of the girl and were often seen in each other's company, but it seems that this did not last long after the former couple deleted each other from Instagram and even photos as a family.

"The absurdity of the duel within the DP, in t...

Counting of votes and a letter to the former OS...