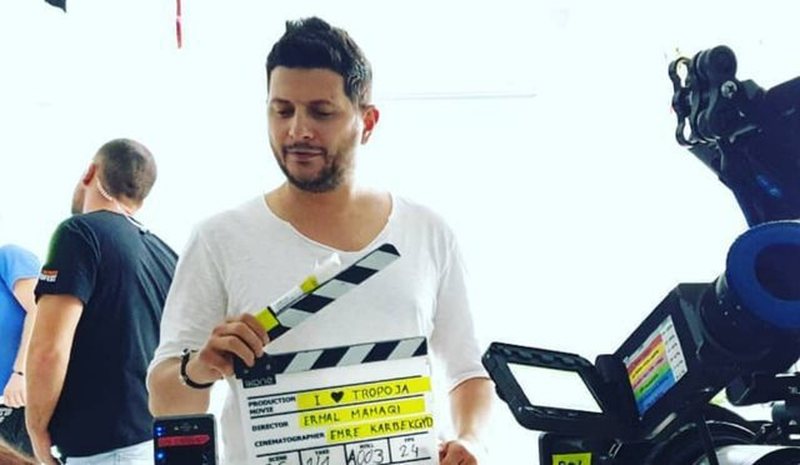 Ermal Mamaqi's new challenge is a series. He announced the news himself a few days ago with an Instagram post announcing that a new project is coming.

And again it was Ermali who revealed the actress to us today, who will play in this series. It is about Jonida Vokshi, the actress with several years of acting experience and one of the most beloved to the public.

Jonida celebrates her birthday today and Ermali chose this special day to reveal the news. “Jonida

Meanwhile, it is learned that the shooting has just started.