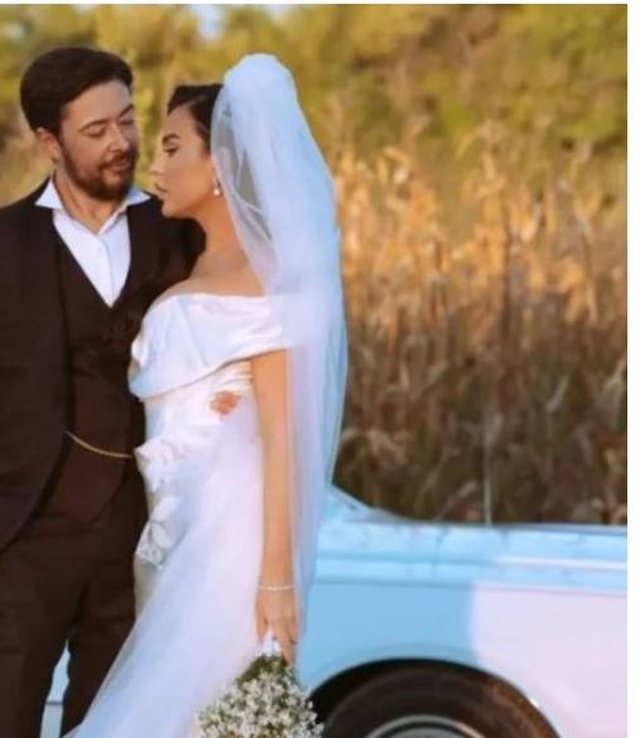 The wedding of Armina and Shkëlzen is undoubtedly considered a magnificent wedding where many VIPs were invited. However, the well-known moderator and journalist, Blendi Salaj, suddenly became part of the wedding.

He told today in "Wake Up" the hilarious story where he discovered that he had decided to spend Sunday with his family and a friend. However, without knowing that the wedding was being held there, they had gone to Agrotourism in Shijak, where Armina and Shkëlzeni were crowned.

"As it was Sunday, we decided to go for lunch together with the two friends now and the children. We met them and decided to go to an Agrotourism that we had never been to. We didn't know where it was, so we opened Google Maps and started walking. 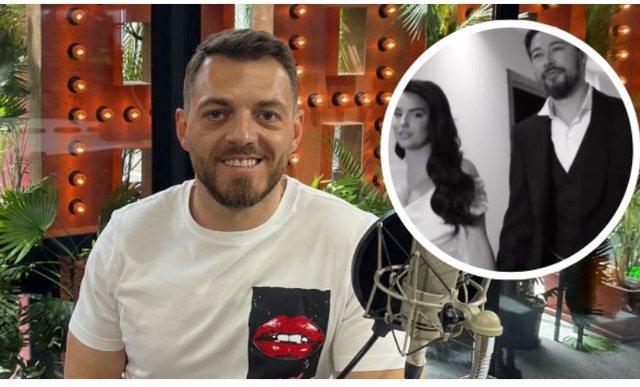 When we see that we entered Shijak. Finally after a long way we arrived. When we see some temporary signs that read: Wedding of Armina and Shkëlzen. "Don't" - I said: "I was closed for the event!" We got them on the phone but of course they were closed. And so I went uninvited to Armina and Shkëlzen's wedding!" - revealed Blendi.