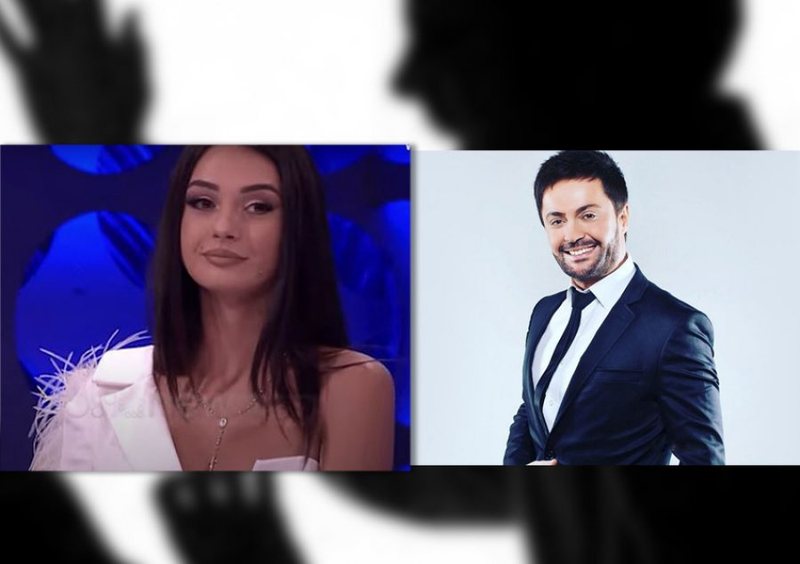 The sympathy declared by the wife for the singer Sinan Hoxha and the husband for Ana, the girl participating in the show "Përputhen", has led to a quarrel between two spouses in the capital, which ended in violence and even one of them was arrested.

The unusual event happened on New Year's Eve where S, B along with his wife and two children had gone to the father-in-law's house for the New Year.

The conflict started at the moment when Sajmir's wife wanted to see on TV the singer Sinan Hoxha, whom he said he liked.

This has caused jealousy in her husband, who has accused her of having more than consent to him. The debate continued when the wife complimented the side of the show "Match". But it was the wife this time reacting to the husband.

The quarrel between the couple where one accused him for Ana and the other for Sinan has intensified while the debate has turned into physical violence, where Sajmiri shot his wife, while the latter tried to kill himself with a knife.

In these moments, the father of the woman, at the same time S's father-in-law, intervened to separate the couple, but he was also hit by the groom.

The whole debate took place in the eyes of the two minor children of the Bakalli couple who were spectators of the ugly scene of both parents.

The 35-year-old then left the house, while the two victims addressed the police where they made the denunciation.

SB was arrested two days ago by the police and this Thursday he was brought to court where he was assessed with the measure "prison arrest" for the accusation of domestic violence. It is learned that the 35-year-old had an 8-year education while his wife had a secondary education.