Venezuelan soap operas had their boom in the 80s all over the world, but only in the 2000s did they come to Albania. Of course, no one forgets the most successful of them, "Kassandra", which fixed all Albanians in front of the television when it was broadcast on "Telenorba" television. "Kassandra" entered the Guinness Book of World Records for maximum visibility in 128 countries.

Women and men, young and old, fell in love with the beautiful gypsy who got married in a rich man's house, not knowing that she was in fact the granddaughter of the first of the family. Shortly after the wedding, her husband is killed and everyone blames Cassandra. This is where the whole ordeal of suffering for one of the most beloved characters for Albanians begins. But what happened today to her protagonist?

Today, almost 30 years after her last role, the actress, whose long name is Coraima Alejandra Torres Díaz, but is known by all as Coraima Torres, has changed, but still retains the freshness and beauty that we remember . In 1996, she fell in love with colleague Nicolas Montero, with whom she was crowned in marriage. Since that year, the 48-year-old lives in Colombia with her husband and son Manu Nico. 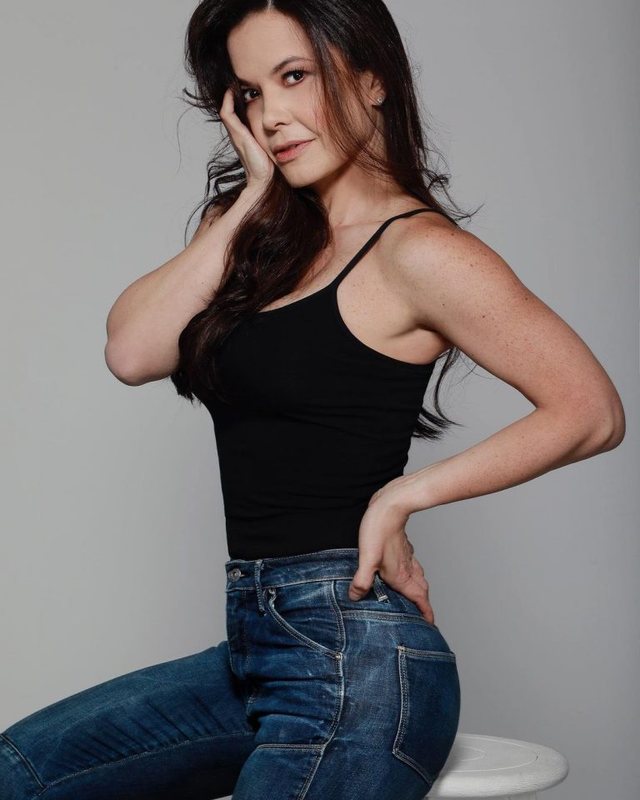