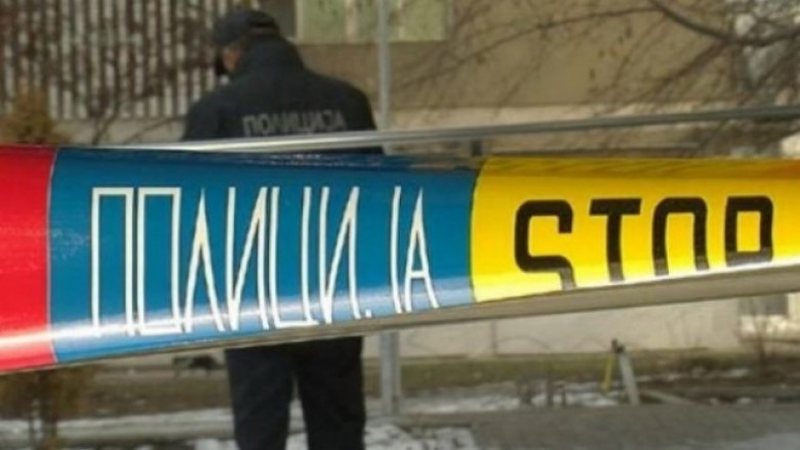 One of Sweden's most popular rappers, Einar, was shot dead Thursday night in Stockholm. The news of his death has sparked numerous reactions about the violence caused by rival gangs in recent years in the Scandinavian state.

The 19-year-old rapper, whose real name is Nils Gronberg, was killed on the outskirts of Stockholm and police and so far, according to Routers, there are no arrests in the case.

Recall that even last year, this rapper was kidnapped and brutally beaten by rival gangs.

"A new life has been lost and I understand that it has had a lot of weight for many young people. "It's tragic," said Swedish Prime Minister Stefan Lofven.

Gronberg, who debuted in music at the age of 16, has released four albums and won seven Swedish Grammy Awards and other awards.

Last year, he was kidnapped and beaten by rival rappers who had links to a Stockholm criminal gang. Several people, including a rapper, have been jailed for the case.