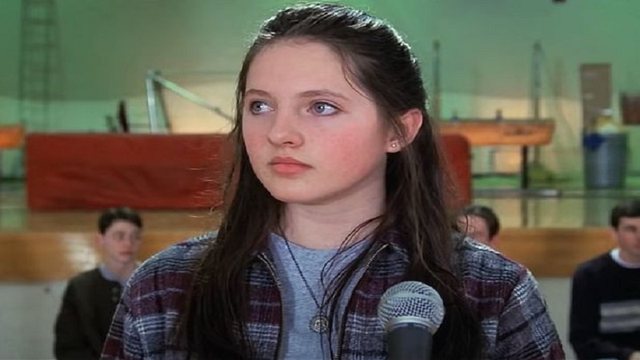 Sad news has come for the world of cinema and beyond. Jessica Campbell, the actress of the movie "Election" in 1999, passed away at the age of 38.

The cause of Jessica's death has not yet been revealed, but Wessling told TMZ that her family is awaiting results from the Multnomah County Office in Oregon. She reportedly passed away in Portland. 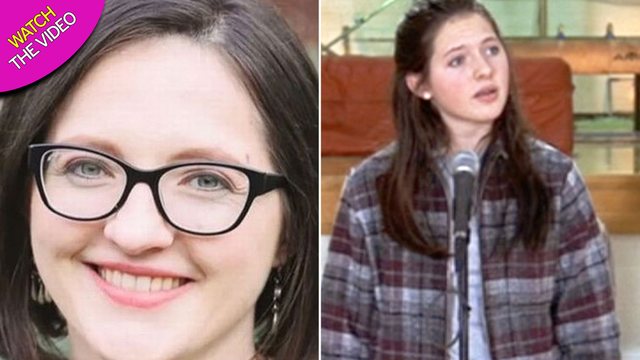 According to her cousin, she worked as a naturopathic doctor and that day she was at work normally. Family members later discovered she fell to the floor of her toilet, where she was later pronounced dead.

However, family members have ruled out the possibility of COVID-19 infection. She also appeared in other series including, "Freaks and Geeks", "The Safety of Objects", "Junk", etc. 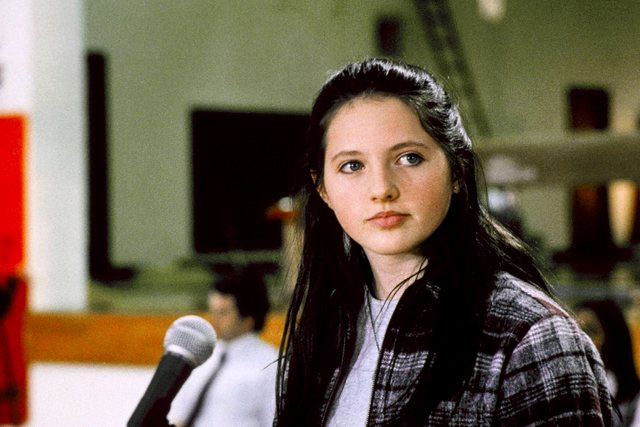 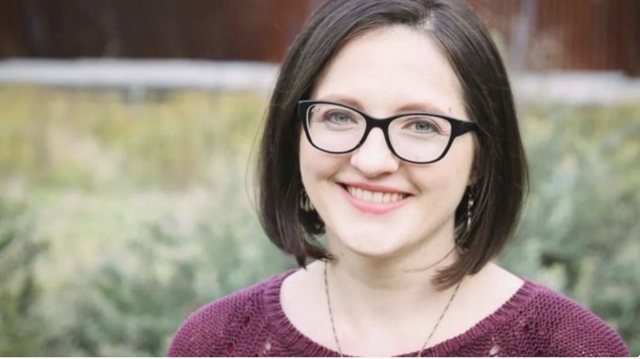 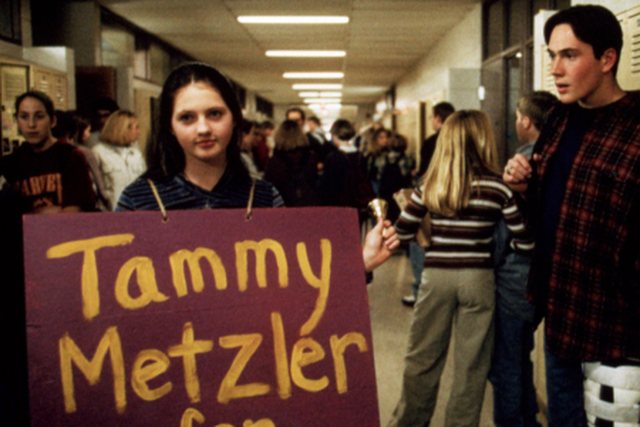 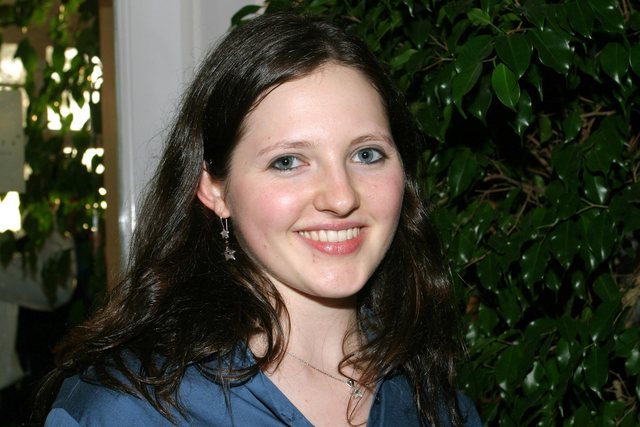 Told that she is being victimized with personal history, the well-known moderator of 'Top Channel' explodes in revolt: A girl is not a sexual object nor a 'fertile' machine!

The heirs of Top Channel are quite popular and active on social networks. Lori...

"This katunarja does, as if ..." / Arbana Osmani publicly shames the girl who mistakenly started the message and warns: Beware of ...

"We will kiss a little, why are you ashamed" / Ana e 'Përputhen' leaves everyone speechless, see what she does to the Albanian singer in the middle of the show (VIDEO)

Former competitor of 'Përputhen' Ana Lleshi was invited yesterday to the ...

Her relationship with the famous singer, former Albanian Missi, made a big fuss and surprised with the statement: We never became parents because ...

It was widely rumored that the famous singer Alban Ramosaj and model Klenoniki D...

"You did not make a pornographic scene / Lediana makes the sudden reaction when she realizes that the cameras are on. Mevlani gets angry: You don't see me anymore ...

The meeting of Lediana and Mevlani also had an unexpected background. At one poi...

"It was inserted behind her back", the competitor's statement irritates Bora Zemani in the middle of the show: Get up from the chair ...

"It seemed to me like she was inserted behind her back", said Lediana when she r...