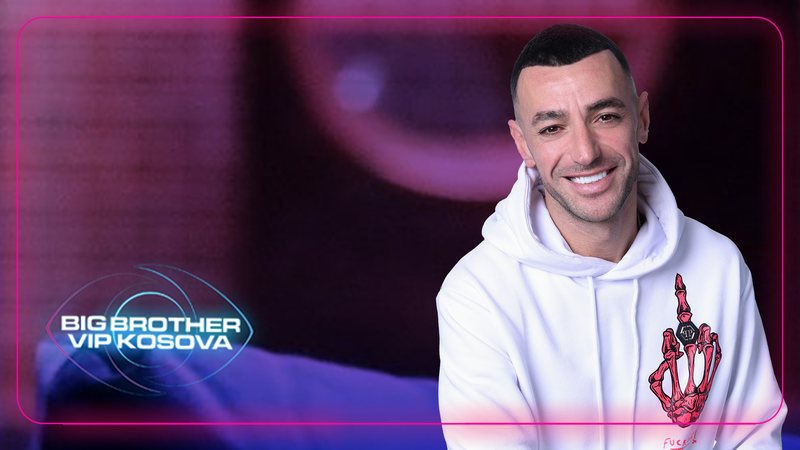 The well-known rapper Stresi, whose real name is Arkimed Lushaj, is back in the spotlight for his private life.

"I have seen a lot of speculation, a lot of words, a lot of pink media writing about that video that I posted yesterday. I wanted to tell you that I am not related to anyone or the girl in question that you saw in the video. I've been involved with a lot of women for real, so let's drop these hints. Everyone does their personal life as they want, even if I say goodbye to all my exes, even those I have, I will take you to say goodbye next year. So let's stop speculating that "it's this, it's that." - said Stresi.