Eda and Mateo reveal everything at the meeting: from their relationships to plans for new acquaintances 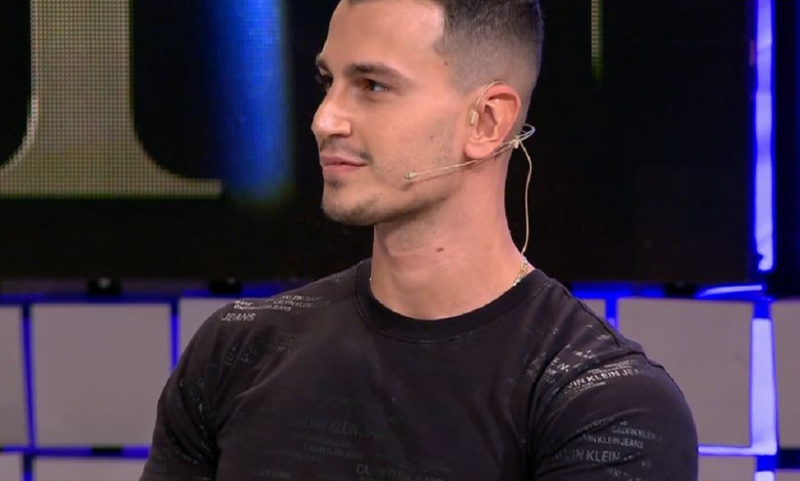 Eda's meeting with Mateo remains one of the long-awaited moments in the Per'puthen studio.

They both decided to learn more things from each other, asking questions and getting answers.

During the conversation, Eda said that she came from a five-year relationship and that it broke up a while ago.

This thing made Mateo skeptical, who repeatedly in the studio has repeated that he uses his brain a lot in a meeting.

The contestant asked Eda if she is ready to start another relationship or acquaintance, while hinting that the answer was yes.

In terms of relationships, Mateo did not have a good ending either, as he declared that he did not want to start another acquaintance and that the right person came to him at the wrong time.

Mateo: I saw that soft thing inside you

Eda: For the wild part, I'm not like that. I was in a very long relationship for five years and broke up in April

Mateo: Do ??you think you are prepared for others?

Eda: Separation doesn't happen when you stop talking to a person

Eda: You are stable in a relationship

Mateo: I am stable. The most important thing for me is trust and respect, then love. Since the last separation I have not intended anything. The right person has always come at the wrong time.