"If corruption is not destroyed, we will enter a great crisis", Spartak Ngjela raises the alarm and warns sensational blows from SPAK: There is a plan! 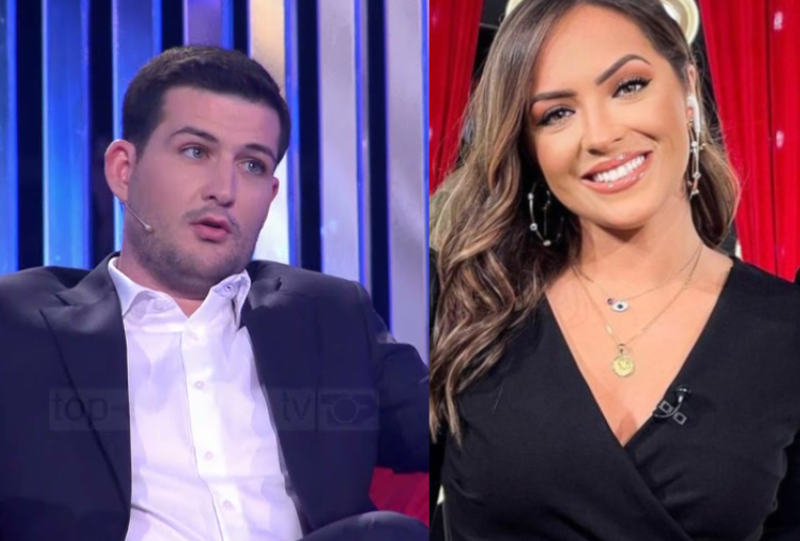 Last night from the house of 'Big Brother VIP', Egzona, the well-known moderator from Kosovo, was eliminated. She ended her adventure after more than 20 days of isolation inside the most famous house.

It was the opinionist Arbër Hajdari, who raised this accusation last night, as it was said that it would be a shame if Egzona entered there pushed by third parties to help Donald in his game and to provided information from outside.

"I think he entered Big Brother as a benevolent of Donald because he saw the game from the outside. I do not know what the author meant by the coffee outside they left to drink because it seemed like a message to him that I am on your side. "He often told her that you shout, stay calm." said Arbri.

Responding to this accusation, Egzona said in the studio: “I entered Big Brother with the only mission for an experience that I had dreamed of since the first edition. I have been a fan of this format, I have used and said yes for my personal reasons and not at all to give messages to Donald. I am sorry that this experience was interpreted as such, I did not like to be remembered as such but I respect the opinion of Arber. "

Bora Zemani was caught mating with Donald Veshaj, Atdhe Xharavina makes the unexpected comment: Somewhere from the end he told me ... (PHOTO)

Cinematography in black! The famous actress and director is passing away

Actress, screenwriter and director Kay Mellor has passed away at the age of 71...

'Rotten opinionists', Ronela reacts harshly to critics: You were dead…

Ronela Hajati has reacted with a status on Instastory after numerous criticism...