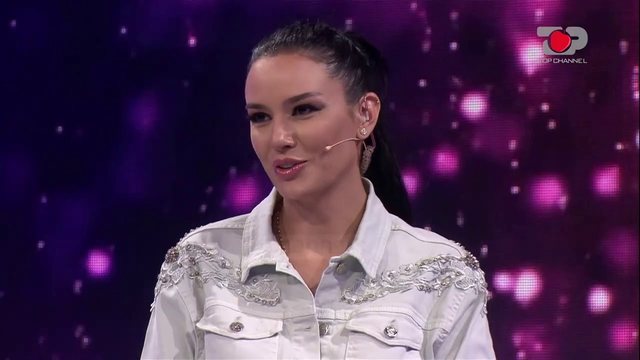 Today she is one of the most popular and much loved moderators for the public, it is about Bora Zemani. But, you knew that this is not the real name of the moderator. She revealed to us that her name is Borana and told the person who gave her the name.

In an interview for 'Class Magazine', Bora Zemani has revealed some secrets that no one knew about her. Among other things, she discovered that in fact her name is Borana and behind this name lies a very special story. 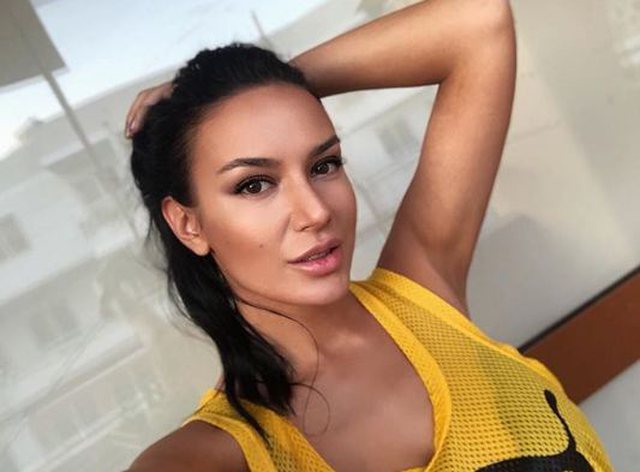 Since she was born in January, Bora's mother had seen at that time in the 'Opera and Ballet Theater' the Albanian opera 'Borana' and from this work she was inspired to name her daughter. 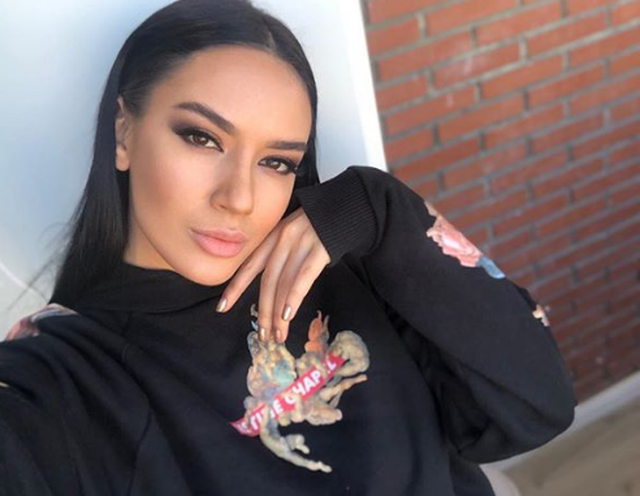