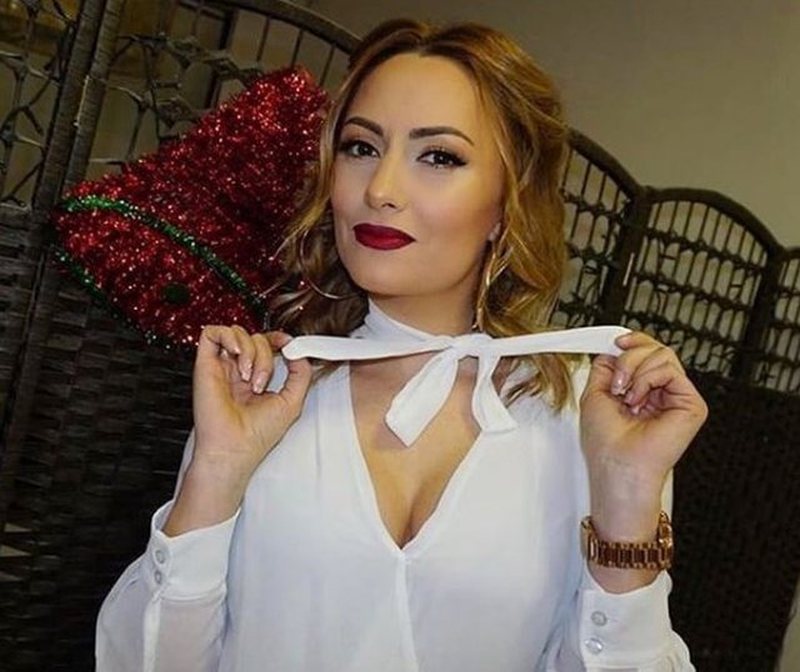 Eneda Tarifa, invited to Soiree, spoke exactly about her participation in Eurovision, which has represented Albania with the song "Fairytale".

Apparently Eneda was not satisfied with her stage appearance and underlined a detail where according to which she may have penalized her. According to her, the fact that she was presented at Eurovision with the song in English may have suffered

"If before the goal was to win the festival only as a festival, now it is to think of an element to be liked in Eurosong. It has often been to modification as well. I have experienced it in modifying the material for example. If I had gone with that material as I had it in the beginning, I believe it would have been many times better. The years I participated was a policy we needed to be more united. And they have their guidelines, to have a little more songs in English let’s say. Therefore it happened. "If I was given the opportunity to choose again, I would go with the Albanian version", said Eneda Tarifa.

The singer has shown that she came out with a trauma from Eurovision, which she called "European post-festival trauma"

"I have no problem going back. The second time I have the impression I will know how to act, even with the leaders of ART. Those responsible for the Eurosong appearance, even the songwriters, the orchestrators and all those who deal with the appearance. I think all the singers who come (from Eurovision), come with a trauma called the European post festival trauma. "It is very mystical, very mysterious," said Eneda.