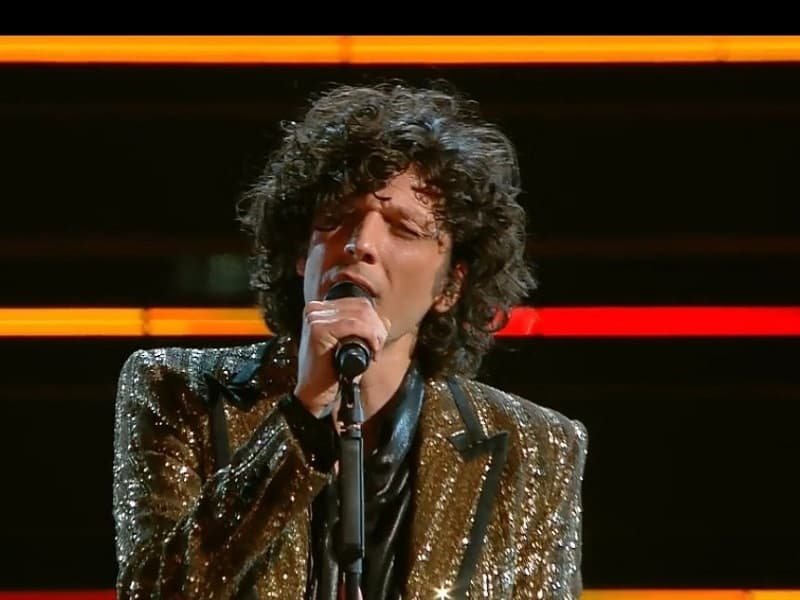 Well-known Albanian singer Ermal Meta has won third place in the 71st edition of Sanremo, with the song 'A Million Things to Tell You'.

Sakaq Maneskin are the winners of the 71st edition of the Sanremo festival. The group consisting of Damiano David, Victoria De Angelis, Thomas Raggi and Ethan Torchio occupied the hall with the song 'Zitti e buona'. In second place was Fedez and Francesca Michielin with 'Call me name'.

26 big singers performed live on the Ariston stage, while Ermal Meta's song was one of the songs contending for the first prize.

Ermal Meta performed Lucio Dalla's masterpiece "Caruso" with the Napoli Mandolin Orchestra and won the evening of the duets of the Sanremo Festival 2021. The singer, already the winner of the festival in 2018 accompanied by Fabrizio Moro, who was ranked fifth and at Eurovision, was voted the best by the orchestra.