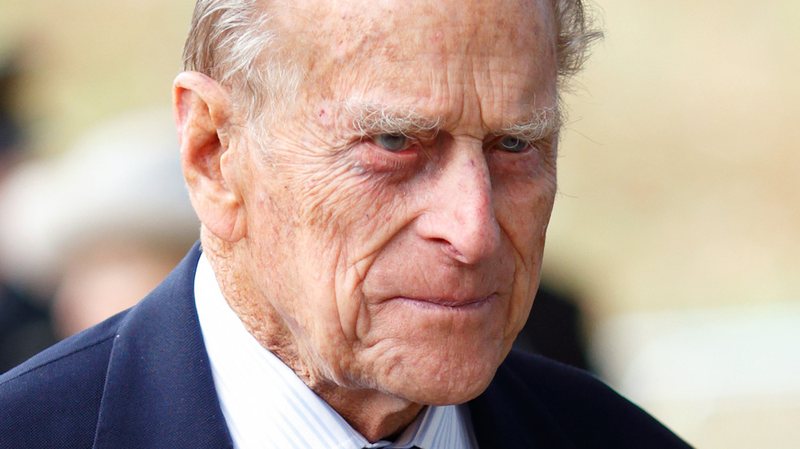 A British High Court has ruled that the will of the Duke of Edinburgh, expressed in his will, will remain secret for at least 90 years to protect the "dignity and position" of the Queen.

According to the BBC, it has been the convention for more than a century since the death of a senior member of the Royal Family, the courts are required to seal their wills. This means that, unlike most conditional wills, it will not be open to public inspection. There will be a private process after 90 years to decide if it can not be sealed.

The testamentary application hearing was also held privately in July by Sir Andrew McFarlane, the highest judge in the family courts. He heard arguments from lawyers representing the Duke's estate and the Attorney General, the government's top legal adviser, and announced his decision Thursday.

Sir Andrew said that as president of the Family Division of the Supreme Court, he is the custodian of a safe containing more than 30 envelopes, each containing the sealed will of a deceased member of the Royal Family. And for the first time in more than 100 years, he defined a process by which these wills could be made public.

Detailing the history of previous decisions, Sir Andrew said the first member of the family whose will was sealed by the court was Prince Francis of Teck, Queen Mary's younger brother, who died in 1910.

"I love you, but as a sister" / Granit's statement takes the singer to the hospital, the ambulance is called for Fifi, the whole conversation turns white: Open your arm, you have a block. I will not forget what you did to me… (Full BESEDA)