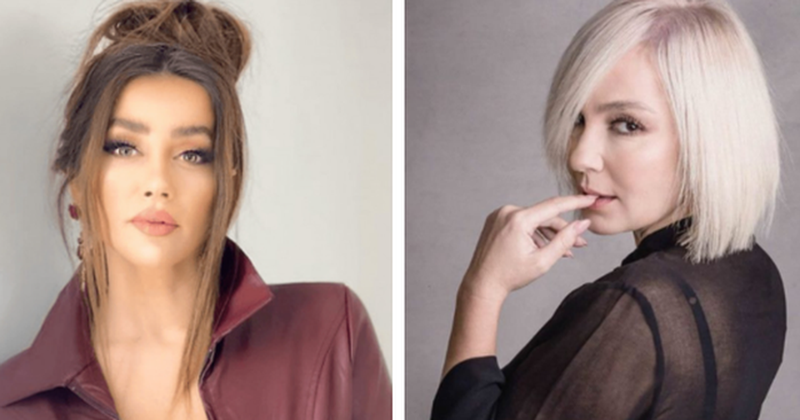 In the house of 'Big Brother Vip' the game given to them by 'Big Brother' has opened a lot of fierce debates between the bonuses. The game "city, state" has caused a debate between two friends, Monika Lubonja and Arjola Demiri.

It all started with the word "thi" (pig) that Dj Dagz used during the game for the letter "th". This did not please Monica, who has expressed that she is dialectical.

On the other hand, Arjola defended Arber, saying that it is dialectal, but that they have always used it that way.

Excerpts from the debate between Monica and Arjola:

Arjola: You have to listen to me

Monica: You told me once

Arjola: They write thiu meat there, they do not write pork

Monica: Make that clarification I did

Arjola: But since we accept that we have dialects and there are many dialects, why not accept even those who say in dialect

Monika: Yes I said that, I do not enter so as not to become ignorant and not to make a mistake, I do not want to introduce Dagz and Egzona. But Arjola knows that pig

Arjola: Thank you Monica for honoring me inside, you made me stupid at the end

Monica: But I did not make you stupid