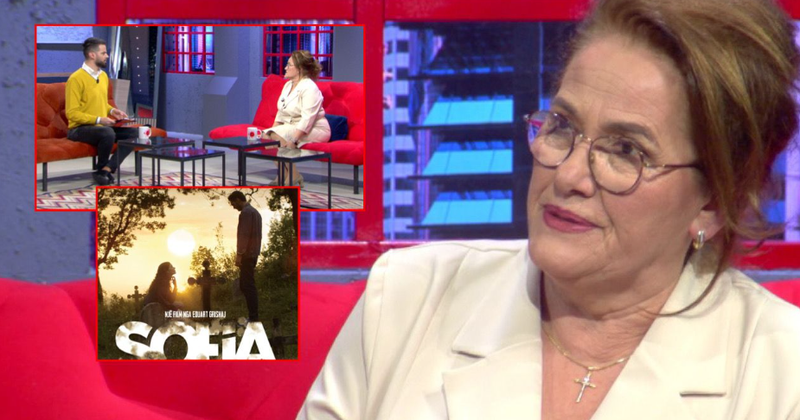 Rita Gjeka was on 'Abc e Pasdites' this Friday, where she shared the most interesting moments in her artistic life. Focusing on the role of Sofia in the film "Sofia" directed by Eduart Grishaj, she said that she would never have forgiven the boy's killer in real life. She said that she was very afraid until the moment she saw it, while according to her, Eduarti took great care of the figure of her role in this film.

"I didn't think that I would be offered such a role, maybe it will take a few years to explain why I have that role. At the moment I could no longer, they said. But the day will come that they told me. Why me that role? It's a momentary story, but we can't tell it now."

According to her, the film is the merit of the couple. He tells the couple because he cannot understand Eduarti without Arbana anymore. She added, among other things, that she has known the director since before, when he was younger.

As the conversation went beyond Rita the actress, it stopped at the relationship she has with her daughter. The actress has a very good relationship with her daughter, sharing everything. Regarding mourning for her husband, she said that she took off her black clothes after almost 5 years when he left this life. According to her, it was a feeling that came gradually.