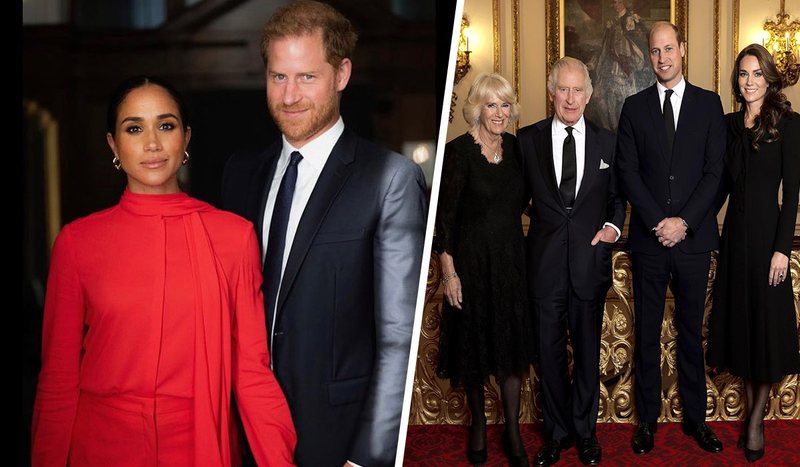 Recently, it is said that family members are very nervous and afraid of what Prince Harry will confess in the new documentary. Tom Bower, who wrote "Revenge: Meghan, Harry and the war between the Windsors", says that the next book of the Duke of Sussex is like a 'ticking time bomb'. It has been reported that Harry has applied to rewrite the book following the death of Queen Elizabeth II last month, wanting to 'remove or minimize' what he wrote about King Charles III, Queen Consort Camilla, Prince William and Kate Middleton. But Bower doesn't think that can happen.

"I think everyone knows the Sussexes can't change the book in any way," he muses. "Can they make it worse? Because otherwise, they wouldn't have sales."

Harry's memoirs, originally planned for publication by Penguin Random House in November, have now been pushed back until next year. Bower says the book could be out by Easter and will include a chapter on the Queen's funeral. "And there will only be more material about how they were ignored and all the rest of the attacks against the royal family," he adds.

Many royal experts have said that Charles, 73, is waiting to bestow the titles of prince and princess on Harry and Markle's children Archie, 3, and Lilibet, 1, until the couple's various media projects are released.

Page Six reported that the duke and duchess also wanted to remake the series, which Netflix had hoped to air in December after the fifth season of "The Crown" on Nov. 9. Such edits "could delay its release until later in 2023," a source said. Harry and Markle married in May 2018 and stepped down from their royal duties less than two years later amid claims the former actress and their first child faced racial prejudice and that she had suicidal thoughts while pregnant with Archie.