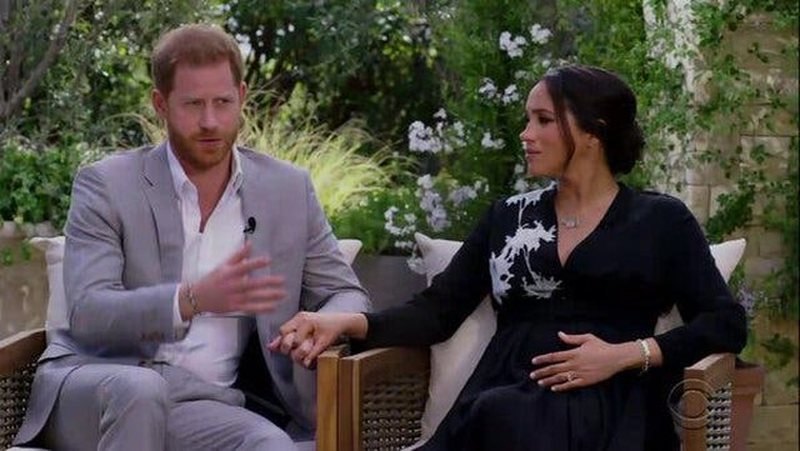 Prince Harry and Meghan Markle have made a gloveless confession about Oprah Winfrey.

They have told about all the "suffering" they have gone through in the royal palace and the efforts to make things go well.

Harry said the family left him with no income and that he was forced to sign a contract with Netflix and Spotify.

He said these contracts were not part of the plan when he left, but added that he was obliged as he had to find a way to cover the costs.

Harry said among other things during the interview that they did everything to stay with the royal family, but that things did not go well for the couple.