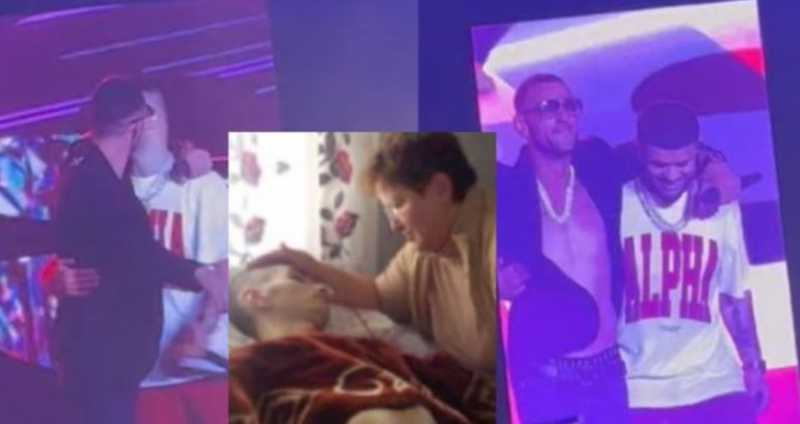 Quarrels and disses between Stress and Noizy are a thing of the past. Recently, they made peace and even performed alongside each other at the "Alpha Show" concert. However, years ago they were in open conflict with each other. There was no shortage of banal fights, in which their fans were also involved.

Cases of violence between young people, followers of the duo, at that time had increased alarmingly. In April 2010, a serious incident occurred near the "Sami Frashëri" gymnasium in Tirana, where Denis Dollapi, a supporter of Stresi, was massacred with 11 knives in his body. The clash with the opposing group was unfortunate for the then 19-year-old.

Recently, in a television interview, due to the comments of the last few days, the rapper was asked about this issue. Noizy expressed regret for the serious incident, saying that the main members of the groups were not related and that everything happened between fans.

"Besides us who had our problems, and our followers had problems in the classrooms, on the streets. The incident was that two fans of our groups and unfortunately one of the boys of the other side is in a coma. I don't even want to see my biggest enemy. It's unfortunate," said Noizy.