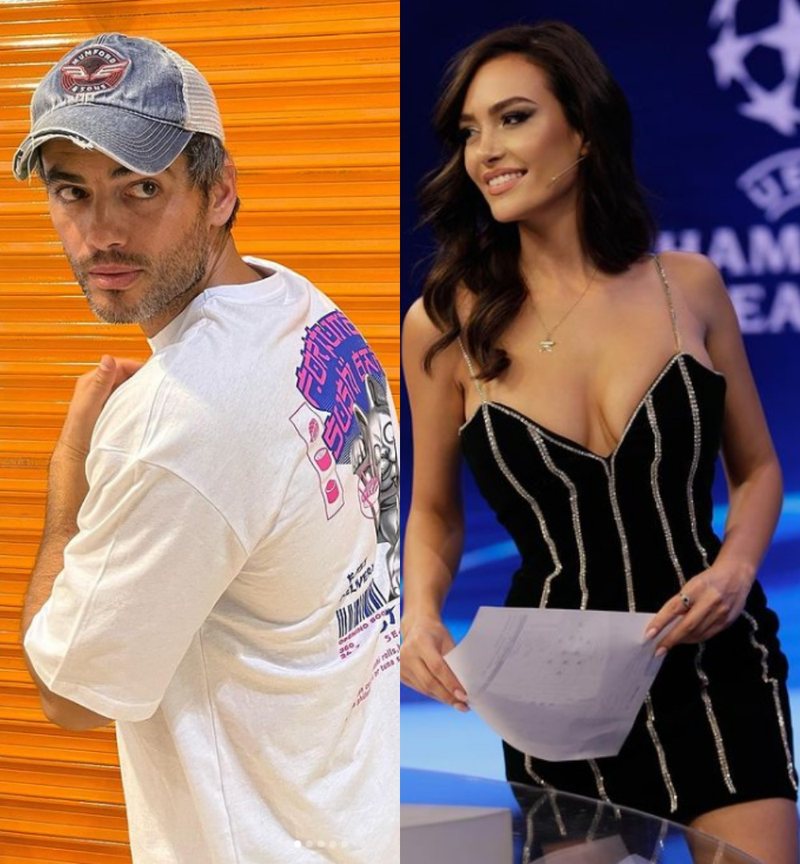 In August of this year, it was rumored for a long time, although it was hard to believe, that Ols Bylyku ??would realize a cinematographic project with the already internationally known actor, Nik Xhelilajn.

This is because of their different nature. But this is not only true, the trailer of the film has also been released recently.

Olsi and Niku will play the role of two policemen, where besides their main mission in the film, which also has action parts, we are sure that the humor from Bylyk will not be missing either.

However, in addition to the two characters we mentioned, several other well-known names such as: Alfred Trebicka, Gert Ferra, Emiljano Bufazi, etc. will participate in this film.

Not only that! Sara Kolami returns as an actress in this project, even Eva Murati has appeared in the trailer.

We remember that Nik Xhelilaj has moved his career to Turkey for years. Earlier in an interview, he recounted the time when he moved there.

"I was 14 years old when I went to Turkey, I remembered that it was only my father's idea to go there, but now in the pandemic when I was in Albania in March, before I left, my mother told me "no no... I applied your name... "Even if this surprise came from my mother, I didn't know, it was my mother's fault... In those years, I remember the road I used to take from the Palace of Culture to Istanbul by bus, and in '97-98 I left school, I only stayed for 4 months and I escaped, I had a hard time because I was the only one coming from Tirana. My father hasn't spoken to me in 6 months. He spent three consecutive months buying the ticket so that I could leave on Monday for Istanbul", confessed Xhelilaj, among other things.